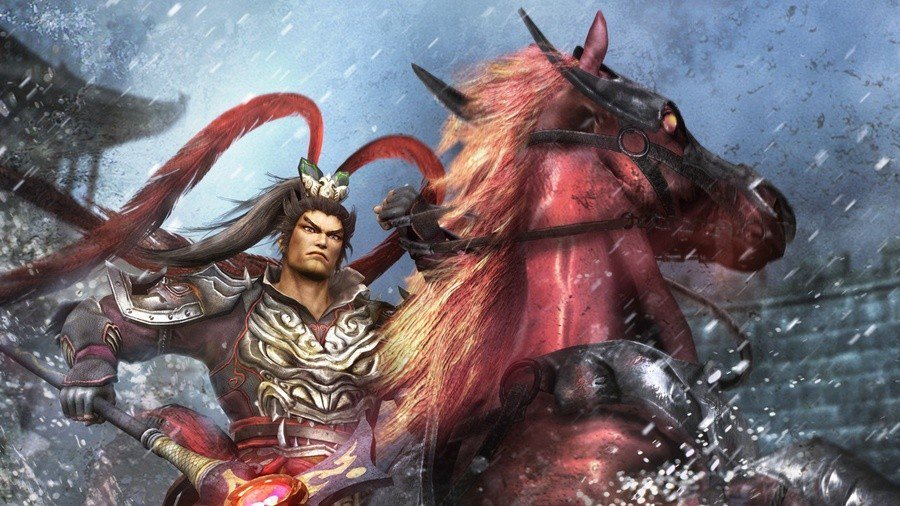 Dynasty Warriors 8 Extreme Legends Definitive Edition is heading to North America and Europe for the Nintendo Switch. The game will drop digitally on the Nintendo eShop on Dec. 27.

This compilation includes the original game, Extreme Legends, and nearly all of the DLC costumes and stories that have been released for the title. The game follows the kingdoms of Wei, Wu, Shu, and Jin through the stories of historical military and political figures that fight to control the Three Kingdoms of China.

The port was previously only announced for release in Japan. However, the game now seems to have a simultaneous release worldwide, with North America and Europe only receiving a digital release.

The port will cost $39.99 on the eShop when it releases in December. However, those who buy the game in its first week will receive a 10% discount. If you can’t wait, or if you want to warm up for this release, Dynasty Warriors 8 is currently available on PS3, Xbox 360, PS4, PS Vita, and PC.