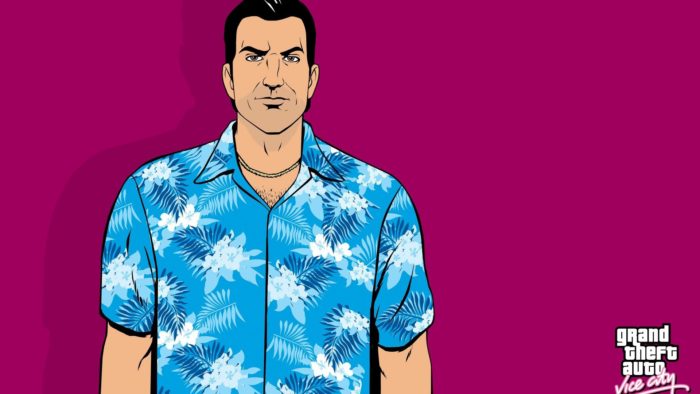 Red Dead Redemption 2 might be launching in two days but that isn’t stopping disappointed fans from lamenting the possibility of a delayed sequel to Grand Theft Auto 6. Speaking to GQ in an interview, Rockstar co-founder Dan Houser spoke of being “thankful” not to have had to release a Grand Theft Auto title in the Donald Trump presidency era.

According to Houser, the volatility of the current political scenario just isn’t suited to satire. That’s a big call from a developer that’s been bold enough to include themes like police brutality and racism before. You’d have to say it’s a sad state of affairs when the whole red vs. blue political mentality that’s so prevalent right now has sullied the conversation to this extent –that even the masters of video game satire won’t touch it with a barge pole.

Houser called the angst from both sides of the spectrum “strange, “scary,” and therefore too difficult to satirize. He also suggested the speed at which the environment is shifting as difficult to develop for –how to write nuanced social commentary without sounding out of date by the time it releases? It’s apparently part of the reason why going back in time to the wild west era of Red Dead Redemption 2 appealed to Rockstar.

That all makes sense to me, but as for the matter of actually calling a halt on producing a Grand Theft Auto title? Come on, Houser, there’s a way around that and we all know how to spell it: Vice City 2.

If there’s one Grand Theft Auto title that deserves a direct sequel it’s Tommy Vercetti’s retro-flavored journey through the 80s Miami underworld. The injection of Rockstar satire into an era that was not only rife with consumerism but absurdly flamboyant and quirky by today’s standards just worked so brilliantly. It was the perfect platform for the developer to make relevant social commentary while also having it grounded in a decade that we felt comfortable collectively laughing at. The idiosyncrasies of the times were relatable but equally removed from our own lives. Maybe that’s the answer to Houser’s issues?

And maybe I just want to cruise through Miami as a hairy-chested thug with a gold chain, handlebar mustache, and aviators listening to Kenny Loggins.

But seriously, can you imagine how badass Vice City would look on next-generation console hardware? And is it just me or has retro/80s nostalgia become a bit of a thing recently? Between the popular synthwave music scene, TV shows and movies like Stranger Things and IT, and the rising interest in the cyberpunk genre –which itself is really just an 80s vision of the future– I can see an open world that bases itself in the era making a big splash.

Of course, anything Rockstar does makes a big splash. But for me, a Vice City sequel is how the developer can cast the widest net and still nail the hallmarks of the franchise. It would be instantly recognizable as GTA but with the point of difference to interest new audiences at the same time.

I honestly wouldn’t be that excited for another open world that’s just another modern urban environment anyway. As open world game design permeates into almost every franchise and genre, I’m increasingly looking for worlds that put a premium on style and uniqueness.

Perhaps that’s why Breath of the Wild’s art style was so compelling to me, and partly why I’m looking forward to CD Projekt Red’s Cyberpunk 2077? These days, there’s got to be something beyond just a big urban map filled with well-written NPCs and a gritty narrative that incorporates social commentary. I want flair and style, too –something that looks exciting, that transports me somewhere else but feels familiar at the same time.

We’ve already seen Grand Theft Auto successfully swap its typical contemporary setting for a period piece with Vice City. And we know that’s where Houser and Rockstar’s headspace is at right now. So if the political climate and the extremes on both ends of the spectrum are just too much baggage, maybe now is the time to return? Besides, it would be more fun anyway.