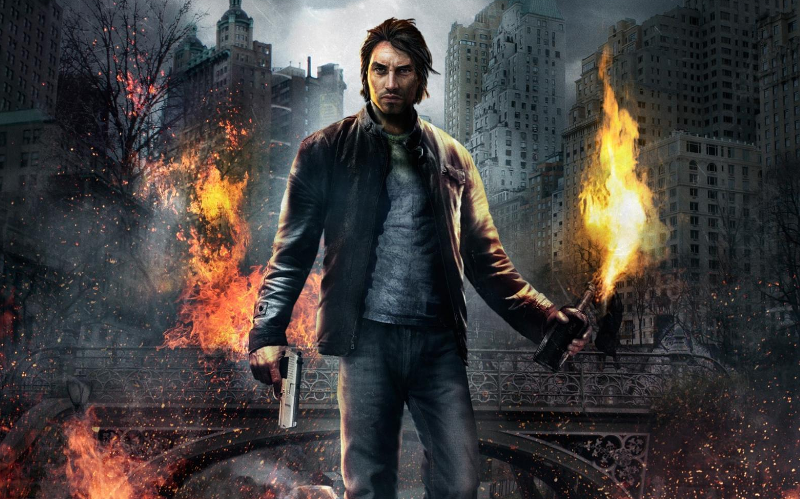 THQ Nordic has picked up the IPs for Alone in the Dark and Act of War from Atari. The announcement was made today by the company, and represents some extra additions to the company’s repertoire since acquiring other old series such as Timesplitters and Kingdom of Amalur: Reckoning.

Out of the two series, you may be most acquainted with Alone in the Dark. This is a Lovecraftian survival horror game series with six games under its belt. Though the series started out to much acclaim as the first ever 3D survival horror, it has not seen much action in recent years. Its latest 2015 game, Alone in the Dark: Illumination, received largely negative criticism and was a financial flop.

Act of War, on the other hand, is a fairly modest real-time strategy game which launched in 2005 for PC. The story was penned by New York Times bestselling author Dale Brown, who worked at Atari for a time. Its premise depicted a war story in a near future when gasoline prices in the United States have reached over $7 a gallon due to an economic crisis.

The acquisition of these IPs certainly signify a revival some time in the future. Hopefully they won’t be doomed to repeat the same mistakes of the past. In any case, we will keep you updated on any future news involving these IPs.