LoL has its fair share of skins. In fact, there are a ton. But which ones are the rarest LoL skins? Don’t worry, we have your back. These are skins that – if you see them around – you’ll know you’re dealing with a collector. These are the rarest League of Legends skins that you might come across. You likely don’t have any of these rare LoL skins.

Most can’t even be gotten again, and some just take awhile to come back around. Enjoy the list, and let us know your favorite in the comments down below! 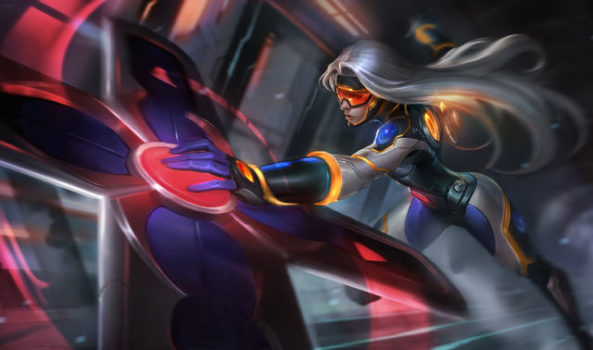 If you had the original PAX Sivir skin before Neo PAX Sivir’s release, you were automatically given the new skin when it launched. 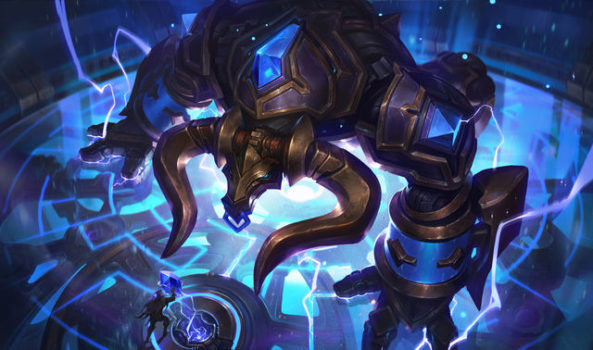 In years past, some LoL skins were only available for a limited time or by a special acquisition method, like going to PAX in 2009-2011.

There are seven new skins that can only be acquired in this loot system. 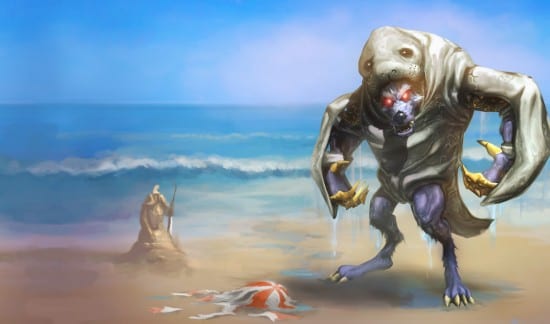 Warwick’s Urf the Manatee skin was released April 1st of 2010, memorializing an act of tragic manatee murder and the totally unknown mystery assailant.

The following week, Urfwick was adjusted to 500 RP, and finally back to 5,000 RP on the last day of its availability. 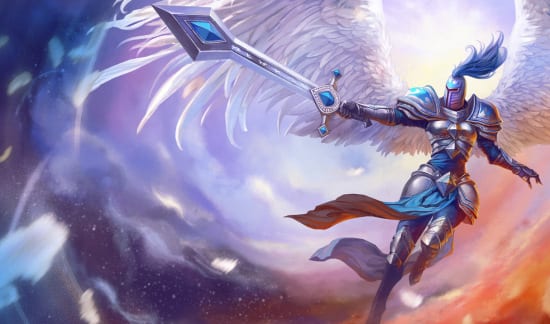 Silver Kayle comes with a retail copy of the Collector’s Pack.

Stores aren’t restocking the physical packs anymore, and you’d be hard pressed to find a purchasable copy at a retailer near you.

I suggest taking a road trip with your friends to the most deserted Best Buys in the country to see if any of these artifacts were left behind. 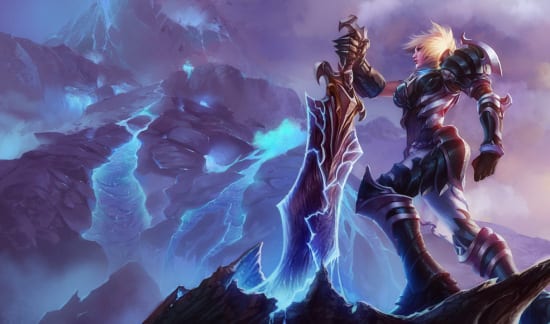 Although Championship Riven is relatively new to the scene, she’s unavailable unless you attended the Season 2 World Championships or bought the skin for a limited time in October 2012. 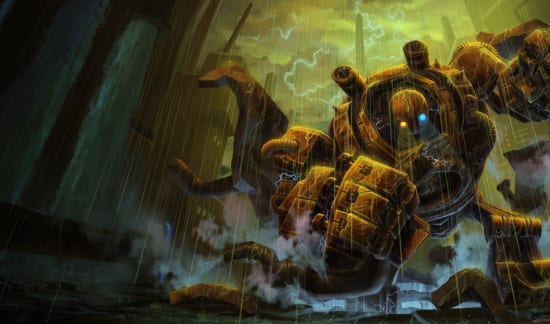 Some skins are seasonally available. Some are so epic they have to be shut in the Legacy vault, lest they overpower the world in glory.

Then there’s Rusty Blitzcrank, who was just taken away back in 2010.

Above is the updated version of the skin, but the original art is included below.

If the image doesn’t load, you can pull up the original Blitzcrank splash art and kind of close your eyes a little bit.

And then you have Rusty Blitzcrank. 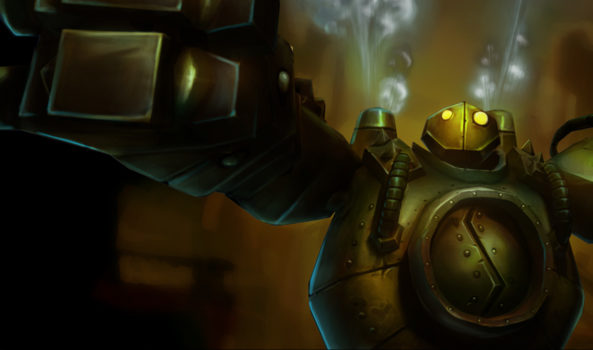 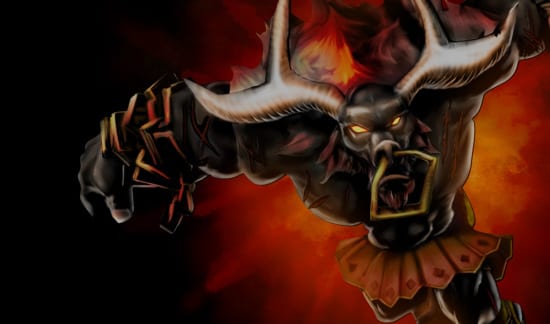 Black Alistar was a bonus included for pre-ordering the Digital Collector’s Pack.

He’s exceptionally rare because so few people in this world had enough faith to pre-order a Collector’s Edition of a free to play MOBA back in 2009. 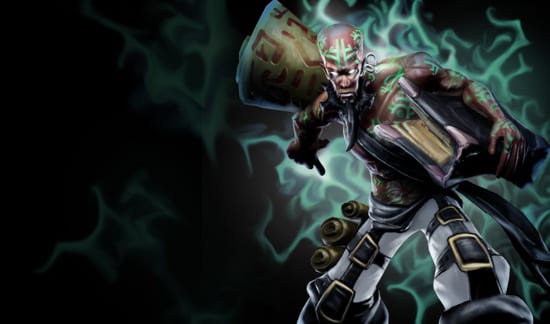 How, you may be asking, does one turn a wise, powerful creature of magic into a simple human?

Just take the blue away.

Conversely, if you paint yourself blue, you will become a wise, powerful creature of magic. Try it. 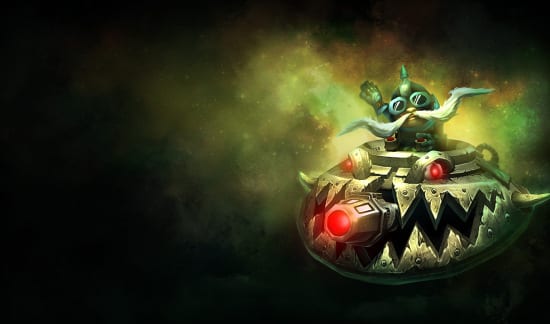 UFO Corki beamed into all accounts created before January 14, 2010.

While there were millions of accounts active at that time, it’s incredibly uncommon to spot this skin in-game. 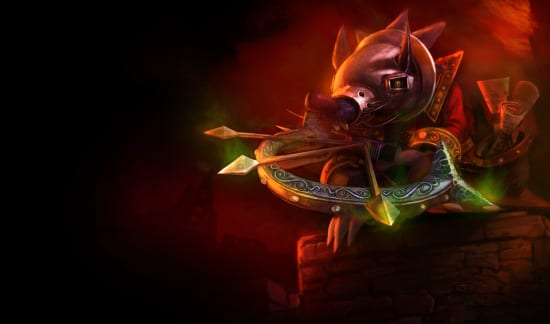 In 2009, Grez and Greyrir Wolfwood were the first two summoners to reach 350 referrals.

Their reward was the chance to design a skin for any champion of their choosing. Medieval Twitch was their creation.

Medieval Twitch was previously the reward for reaching 50 friend referrals, but with the new update to the Refer-a-Friend program, you can get your hands on the skin after successfully referring 5 friends to LoL. 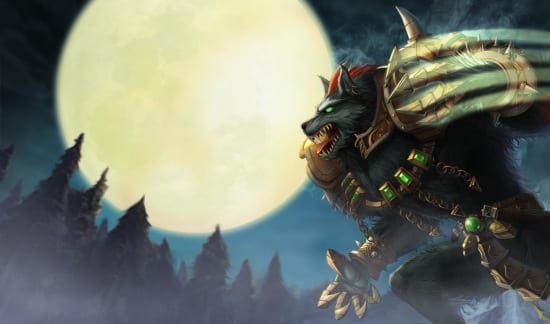 Once upon a time, Grey Warwick was available after recruiting 25 friends to the game.

The new RAF program can bring you the Urf-slayer for only three. 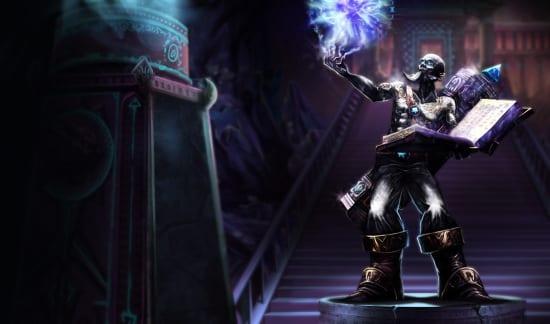 Triumphant Ryze is the prize to those who have won a LoL tournament officially recognized by Riot games.

Don’t worry, you don’t have to make your way to the LCS to earn it.

Plenty of smaller events can get officially sanctioned as well. 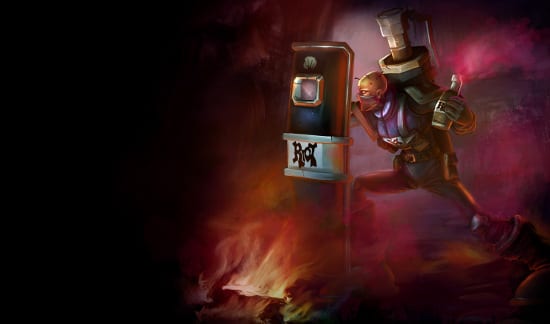 Nowadays, it’s tough to find any Rioter carrying one of these ancient codes around.

Although Riot Singed was occasionally available on the in-game store for RP, the skin hasn’t been publicly available since PAX Prime 2011. 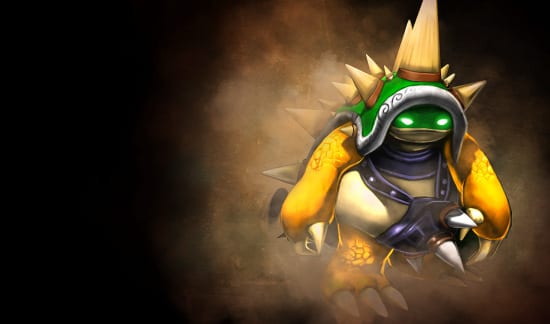 If you tested LoL back in beta, you’re the proud owner of King Rammus.

This subtle Bowser nod lets everyone know that you’re a fierce League vet and you’re “ok” with that. 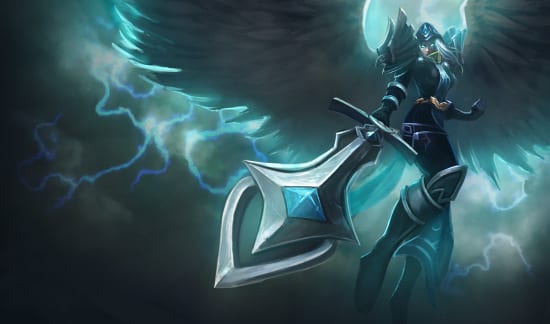 Judgement Kayle is another veteran skin, awarded to players who played 10 League games in Season 1. 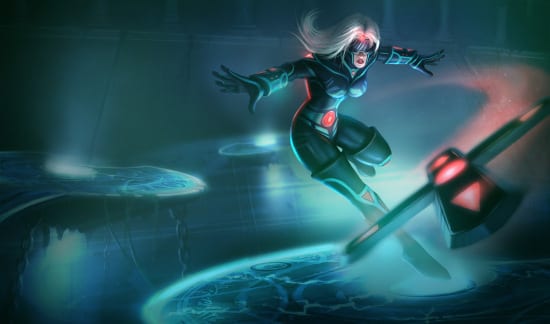 If you ventured to Prime one year earlier, though, you would have found yourself gifted your very own. 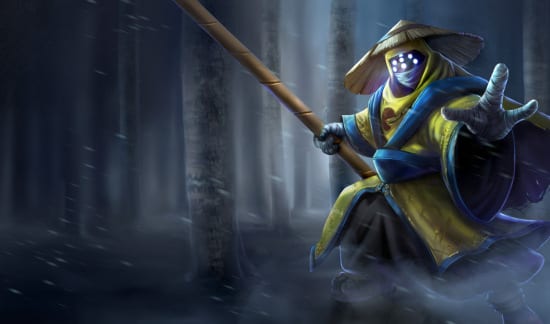 Now, if we go one year back, we can reach one of the rarest League skins. 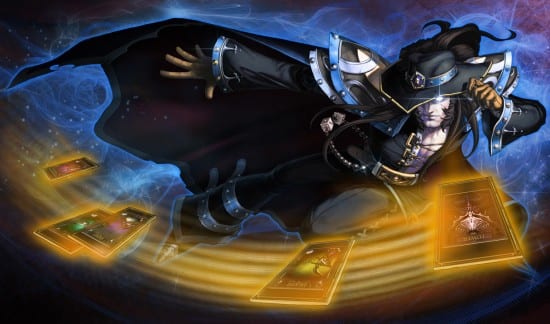 The game had just released, and of what few players existed, even fewer found themselves at PAX Prime.

The black and blue TF, originally a recolor, is one of the most sought after and rare skins out there on Summoner’s Rift.

There are dozens of Legacy skins.

Riot Games describes these skins as “fairly rare” which are sometimes available for purchase or that are available through the Hextech Crafting or Mystery Gifting systems.

If you’re looking to see what legacy skins are out there, what you’re missing, and how you can go about claiming the ones that you want, you can check out this official FAQ from Riot Games right here. 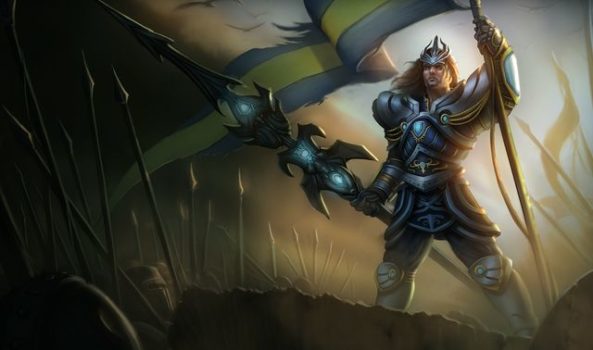 There are seven skins, one for each season of League, that are locked behind reaching at least gold ranking or higher.

These “Victorious” skins cannot be purchased in the in-game store.