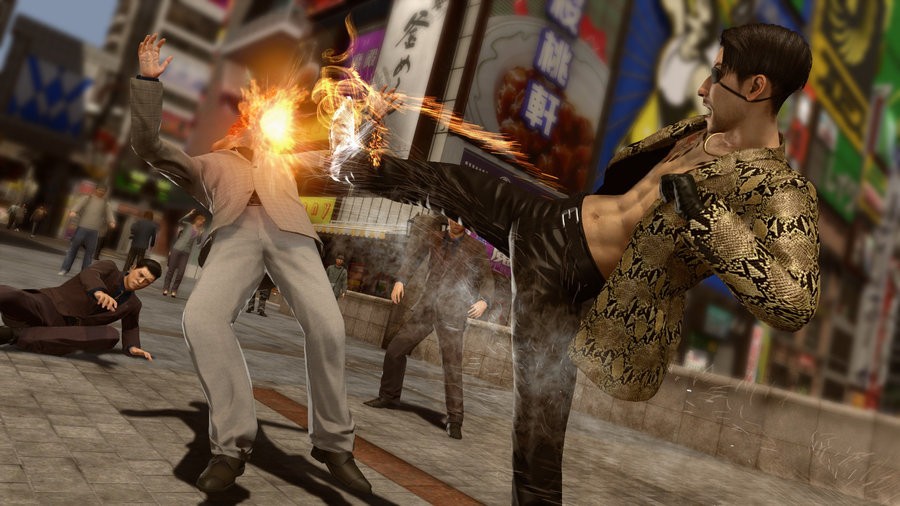 Since the release of Yakuza 0 in January 2017, the series has seen huge popularity in the west, releasing three new games in the time between then and now. While these releases were, of course, more spread out in Japan, the rapid-fire release of them in the west helps hammer home the point even more that the Yakuza series is a perfect example of how iteration should work in video games.

Each Yakuza game uses the same core structure with a mix of main story segments, substories, mini-games, and more. This diverse basis of content has defined what makes the series so unique, yet despite using the same structure each time, Ryu Ga Gotoku Studio consistently strives to change and adapt to what works and what doesn’t. There’s no better example of this than comparing Yakuza 6: The Song of Life, and the recently released Kiwami 2.

Yakuza 6 was by far the most drastic change the series had seen in a while, implementing a brand new game engine known as the Dragon Engine. This introduced a brand new combat system, a new way of interacting with the world, and host of other changes. The seamless way Kiryu could enter and exit buildings and fights felt like a revelation for the series, but combat felt much more limited than past games, especially considering the multiple fighting styles of Yakuza 0. 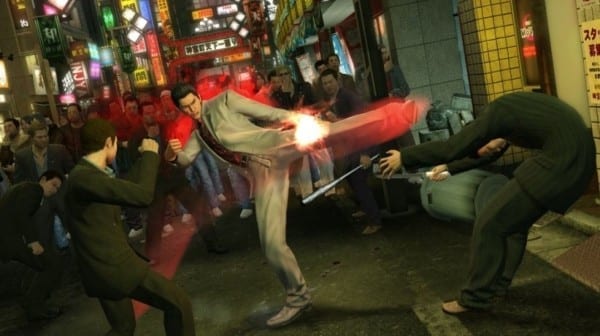 Looking at the series’ combat, there’s a clear path of progression. Yakuza 1, 2, and 3 each sequentially expanded on Kiryu’s moveset, giving him more combos, heat actions, and weapons to use. After three games it was hard to see how Kiryu could be improved more, so with Yakuza 4, four characters with different fighting styles were introduced. This was then iterated on in Yakuza 5, again with four expanded fighting styles. Then, of course, the three fighting styles of Yakuza 0 then expanded into four with Kiwami. Each time, Ryu Ga Gotoku Studio tried something new, iterated on it, then moved on to something new. Again that rings true for Kiwami 2, which improves and expands upon nearly every complaint you could weigh against Yakuza 6’s combat, working in elements from past games in the series.

Weapons make a return with a wide array of usable ones, and they all work similar to how they would in Yakuza 5 or 0. Heat actions have been greatly expanded upon to include past actions missing from 6, while introducing new ones. In general, the combat has been tightened down and feels much smoother and weightier than Yakuza 6. It’s clear that the studio was using 6 as a testing ground, and once they had their feet underneath them they were able to make Yakuza Kiwami 2, and incorporate combat elements from across the series to create one of the best experiences yet.

Of course, this sense of iteration applies to much more than combat. Whereas other series would be remiss to remove vital features or sections of the game, Ryu Ga Gotoku Studio is always about trying to implement something new. Clan creator returns in Kiwami 2, and it has a huge overhaul playing like a completely different game. The studio removed classic mini-games from Yakuza 2 like bowling, hostesses, and pool, in favor of including more recent ones or trying something completely new like Toylets. There’s even a huge mini-game with the return of the Cabaret Club from Yakuza 0, which has an entire sequence of substories and cutscenes that almost make it feel like a self-contained game within a game, similar to the five mini-games featured in Yakuza 5.

Ryu Ga Gotoku studio could have played it safe with Kiwami and Kiwami 2, simply giving them a visual upgrade and a few new features like most video game remakes do. Instead, they go completely HAM on each and every one of their games, making them less of  a remake, and more of a brand new full-fledged entry in the series.

In the last year I’ve played over 300 hours of Yakuza games, and somehow I’m still not tired of the experience. This is amazing considering most of the games take place in the medium-sized city of Kamurocho. Through meaningful iteration, though, Ryu Ga Gotoku studio has managed to make the city and its characters feel like an old friend you get to see grow up through the years. There’s something nostalgic about jumping back into the streets of Kamurocho, or seeing Sotenbori all lit up in the Dragon Engine with Kiwami 2.

In a world where we see serialized series like Call of Duty, Battlefield, and even Pokemon making only small changes through the years, they could learn a lesson or two from Yakuza. It’s a fascinating look at iterative game design, and a testament to how dedicated Ryu Ga Gotoku Studio is to making the very best Yakuza experience they can.