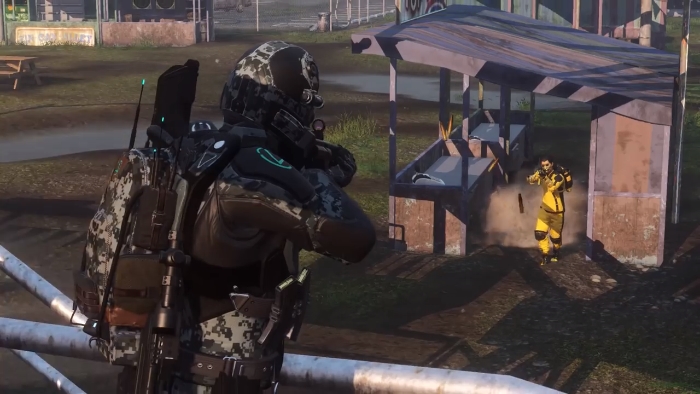 Free-to-play battle royale game H1Z1 is launching out of its open beta for PlayStation 4 on Aug. 7, and has released a launch trailer.

The game has been in open beta for Sony’s platform since May, a few months after the PC version left Steam Early Access and then went free-to-play about a week later. H1Z1 will continue to be free-to-play after leaving the open beta next week, and will sell optional starter and founder’s bundles containing various cosmetics and PlayStation Network themes at $4.99, $19.99, and $49.99 until Sept. 4.

The studio did note in the Battle Pass FAQ that it will be changing the premium currency from Skulls to Credits once out of open beta to “make the currency numbers cleaner and simpler.” All existing Skulls will be converted to Credits at a ratio of 50:1, and item prices will be scaled down to match. Two new weapons and a 5-man vehicle will also be added to H1Z1 when it fully launches for PlayStation 4 on Aug. 7.