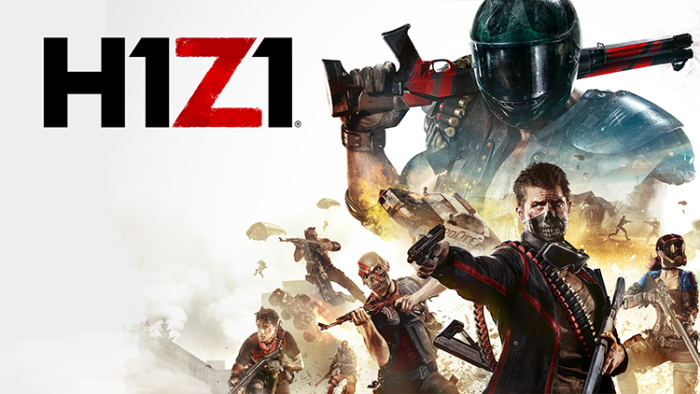 Finally leaving its Open Beta state and making its debut console launch, H1Z1: Battle Royale is making its way to PlayStation 4 on Aug. 7 and has been built “from the ground up for console players.” On PlayStation’s blog website, Terrence Yee, a producer at Daybreak Games, posted about the different new weapons, a new vehicle and upcoming bundles for the game.

There a two new weapons packed into this launch: an RPG and a SOCOM semi-automatic sniper rifle. While the RPG launches a fiery rocket that does exceptionally well against vehicles, the sniper rifle is specifically designed to take out players with accurate head-shots that pierce through helmets. Along with the two new guns, a new ARV carrier that can fit 5-man squads will also be added. According to Yee, these are items that the Open Beta’s community has been asking for for some a while now, and they’re sure to add a great deal of tactical expertise to the game.

Three reward lines and 30 reward tiers will be available in Battle Pass Season 1. The reward lines include: free, premium and PS Plus which can all be unlocked by earning XP or through in-game purchases. The premium line will be $5.49, and the PS Plus line will be free to all PS Plus members.

There will also be two bundles to the game, which will presumably give players skins and weapons that can only be acquired through purchasing these bundles. The kung-fu inspired Viper Starter bundle will be $4.99, and the Hardline Deluxe bundle will be $34.99.

H1Z1: Battle Royale will release on the PlayStation 4 on Aug. 7.