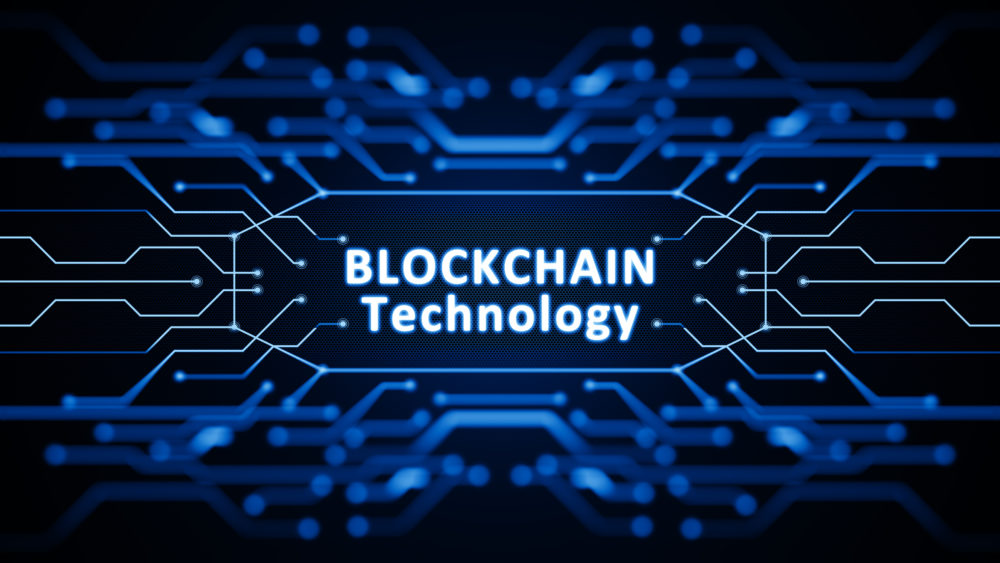 What you may not appreciate have appreciated, though, is its potential as a tool for video game developers — both to more effectively monetize their games and actually enhance the design of those games in unique and clever ways.

First, for those not up to speed on the blockchain, a quick recap: The blockchain is a decentralized ledger that is able to publicly and securely track and encrypt transactions without the need for a single host organization. This means it is able to operate a digital currency independently from banks and governments. Indeed, it was originally designed for Bitcoin, the most popular digital currency traded today.

But it doesn’t have to be used exclusively for trading currency. In gaming, for example, it’s able to be used as a tool for creating, purchasing, selling, and trading online collectibles —collectibles owned entirely by the player and not able to be duplicated.

Crypto Kitties, released in 2017, is the most well-known example of early blockchain “gaming.” It’s a very primitive implementation of the technology that really boils down to a simple collectible digital cat game. You purchase your kitty from the Ethereum blockchain network, which is valued according to the rarity of their characteristics (randomly generated). You can then buy or breed these digital cats, selling them on a market for profit or attempting to create other totally unique offspring that may spawn their own unique characteristics and traits.

Crypto Kitties was actually a huge success, creating so much traffic on the Ethereum network that it caused complete havoc. A year later, dozens more crypto “games” are poised to make their way to the market.

Take MegaCryptopolis, for example, an upcoming city-builder that uses the decentralized blockchain network to create a virtual land market in which players can purchase unique blocks of land using Ethereum. They’re then able to raise the value of their land by building structures atop.

Each action in MegaCryptopolos costs a small tax, but if you work your way up to a district owner, you’ll take a small percentage of every other player’s actions in that district. It’s all paid in Ether which can be withdrawn to buy real-world items (that accept the currency).

MegaCryptopolis and Crypto Kitties are played via web-browser, but it’s actually mobile gaming that might very well be the first to see widespread adoption of the technology. Why? Because the blockchain has the potential to fix mobile gaming’s broken monetization strategy for the marginalized indie developers — developers who often see very little return for their efforts.

Consider that outside of the top twenty or so games on the platform, most mobile game developers really aren’t making decent money on the platform. The free-to-play business model has proven hugely effective for the elite, but the knock-on effect is that many hundreds of smaller companies make absolutely nothing.

But what if a large number of games were interconnected on the blockchain? What if items could be traded and used across multiple games? The potential is obvious: a wider, more even spread of revenue across a band of smaller mobile developers that would otherwise be struggling for a foothold in the free-to-play market.

That’s not to say the blockchain isn’t viable as a tool in mainstream games, though. It certainly isn’t difficult to see how “live service” games might benefit from the creation of in-game completely run by the gamers — gamers who would effectively become shareholders.

Ubisoft’s CEO Yves Guillemot is particularly bullish about its potential. He cites the ease of payment, the value of trust that blockchain commands, and the notion that helping players to create and sell content would essentially turn them into “stakeholders” enthused to “participate in the creation of our games.”

Ubisoft isn’t the only interested company; following E3 2017, Microsoft announced that it had moved all of its royalty payments for the Xbox ecosystem to the blockchain. The previous manual system had taken 45 days to process to accelerate royalty payments to developers that previously took 45 days, but thanks to the blockchain it’s now instantaneous. Notably, Microsoft also revealed it had partnered with Ubisoft to use its Azure Cloud blockchain technology for the French company’s own in-house royalties distribution.

Managing in-house finances and creating a secure digital marketplace is one thing, but the blockchain might be capable of much more exciting things for video game design.

It could actually become a mechanic in itself, according to James Portnow of Extra Credits. He explains –rather brilliantly, I might add– that instead of a ledger for the purposes of tracking money, the blockchain could be a ledger for the history of items and weapons in games. Portnow imagines player actions could imbue weapons with special powers; say, after slaying a difficult boss or beating a special event.

These actions would be etched into the history of the sword forever, possibly changing its name, altering characteristics. And of course, these would be passed onto the next person that later purchases the sword via the blockchain network, and the next person after that.

These are the sorts of exciting design possibilities that blockchain is capable of making a reality, but whether they’re ever implemented will come down to developers. I’m skeptical that we’ll ever see them willing to experiment and use the technology in these clever ways, rather than simply running digital marketplaces.

Time will tell, but there’s no doubt that we should at least start entertaining the notion that the blockchain’s functionality isn’t likely to remain confined to digital currency. More to the point, that it’s impact on the video game industry isn’t just looming in the future but already well underway.