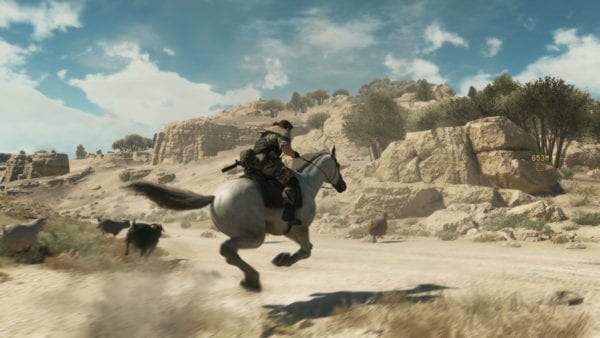 The mind of Hideo Kojima has always brought us games with crazy and over the top stories, and Metal Gear Solid V was no different. The phenomenal opening hour features collapsing hospitals, hallucinations, and giant flying fire whales, so pretty much par for the course for a Kojima game. The rest of the game doesn’t keep that same pace of intensity, however, with the rest of it resembling a sort of jumbled mess.

In short, set nine years after Ground Zeroes (the game’s short prequel) and a decade prior to the first Metal Gear, The Phantom Pain sees Snake head to Afghanistan to take on the forces that nearly killed him. The stealth focused gameplay works excellently in the game’s open world, with plenty of tactics at your disposal. You’re given complete freedom, on a level unlike any other game, to approach each situation however you’d like, and it feels excellent to play. You create your own unique stories as you play, which is perfect since the game’s own story isn’t especially compelling.

With strange enemies, odd cinematic presentation flair, and scenes that don’t tie together well, the narrative is difficult to follow. On top of that, there are multiple ‘endings’ and it’s difficult to know where you’d supposed to stop. When the credits roll, you still haven’t seen the whole story, and that only makes things more confusing.

Much like the movie, Fury Road, which released just a few months prior to Avalanche Studios’ Mad Max game, the action is more of a focus than the story. It’s about little more than the titular Max and his journey to the Plains of Silence in search of fuel. He comes across war boys along the way, and we’re taught about the lore of the region as we play, but it’s far from a complex plot.

The game’s appeal comes from its gameplay, much of which is deeply influenced by other action games. The fast-paced melee combat feels almost like a Batman: Arkham game with a different skin, and the traversal and landmark features feel remarkably similar to the likes of Assassin’s Creed and Ubisoft’s other open world games. Those features are popular, so it’s understandable that Mad Max would try to put its own spin on them.

It’s the car combat that stands out in Mad Max, though. The chases are brutal and fast, with you needing to use the right weapons and maneuvers at the right time. It’s this gameplay element that makes Mad Max stand out.

Bungie is famed for their wonderful shooting gameplay –the Halo series made it clear that they knew what they were doing when it came to first-person shooters. When the first Destiny released, therefore, the worries centered more around the world and RPG elements than the moment to moment gameplay.

The world Bungie created was beautiful and the story’s basic premise was compelling, but the plot never went anywhere unpredictable or explored any interesting themes. As Guardians, you need to protect Earth’s last city from threatening alien races. It wasn’t the space epic many hoped; instead, full of bland characters and story beats you could see from a mile away. There was nothing in the narrative that we hadn’t seen countless times before. Many of those issues were fixed for the sequel, but Destiny remains somewhat disappointing. 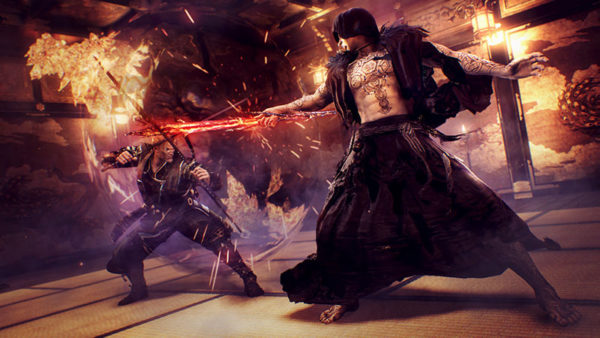 As a game inspired by the likes of FromSoftware’s Souls games and set in a fictionalized version of 17th century Japan, you’d expect Nioh to be filled with lore and interesting characters. While it’s certainly an interesting setting, the story is extremely forgettable.

At the start, the game’s protagonist, William, has his spirit guardian stolen and he sets out to reclaim it, but from then on, even after 30 hours and dozens of cutscenes, it’s difficult to say what it’s really about. It progresses slowly, the characters don’t have compelling motivations, and there’s little to keep you engaged with the lore or the fantasy world. The story shortcomings are made all the more disappointing by the fact that Nioh feels great to play. The action is fast, brutal, and varied, challenging in ways beyond simple difficulty. You need to be more tactical and reactive than in many similar games, and that helps it stand out. If only it had the story to match. 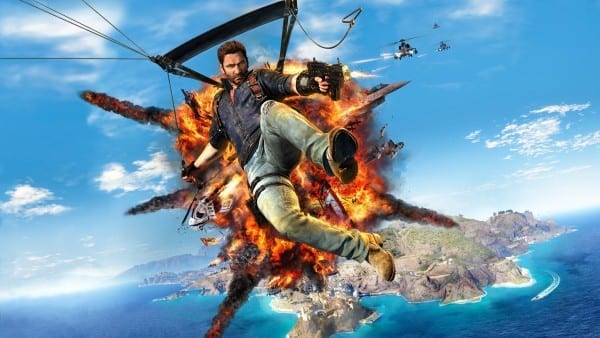 The Just Cause games are all about ridiculous action in a tropical location. Whether it be riding a nuke, catapulting yourself into a dictator, or creating chain reaction explosions that take out entire towns, you can do anything that can possibly be envisaged. The game’s stories, however, aren’t so fun, and much of that is down to the bland central character.

In the third game, you play as Rico Rodriguez as he returns to his homeland to save it from General Sebastiano Di Ravello, a ruthless dictator. While the setting is beautiful, the story is cliched and unimaginative. Ravello is the standard b-movie dictator who simply wants control, while Rico is little more than a grumpy dude who likes blowing things up. Rico fights for control, topples the bad guy, the end – pretty generic stuff. The ridiculous gameplay is enough to get you through it, though.