Epic has already taken the first step in this by announcing the Fortnite Celebrity Pro-Am at E3 this year. 50 celebrities and 50 professional gamers will drop onto the island and battle it out for that sweet Victory Royale. This tournament, however, is only the first step if Fortnite wants to break into the esports scene. Hosting regular tournaments around the country will help Fortnite garner even more attention in the competitive space and will give more high-skill players an opportunity to showcase their talent.

What does a Fortnite Tournament look like exactly though? This past weekend, Tyler “Ninja” Blevins hosted a tournament in Las Vegas, and the reception was very positive. It consisted of fans, pro-gamers, streamers, and whoever paid the $75 entry fee. The strengths of the battle royale genre cater to the exciting nature of unpredictability, making it possible for even casual gamers to win big in a tournament. The tournament consisted of nine individual games of Fortnite, only one of which was actually won by Tyler himself. Fortnite’s viability as an esport was showcased at this tournament, by proving its accessibility to everyone who is willing to give it a chance. The prize pool was fairly small, only consisting of $2,500 to the winner of each match, which is a drop in the bucket compared to big games like Dota 2, or League of Legends. But it at least showcased that Fortnite can be viable and entertaining to watch from an esport perspective.

Epic has announced that a Competitive mode will be coming to Fortnite eventually, with more details surfacing in the next couple of weeks. Giving players the ability to ascend/descend ranks in an organized way will help highlight skilled teams and individuals. This is imperative if Epic wants to become serious about esports as it gives them a built-in way to locate under the radar, but still quality, Fortnite talent.

Having a fair ranking system, based off of player’s stats over a series of matches would be the way to go. With the nature of the battle royale genre, every player is due to have their share of bad luck, so having a large pool of matches to look at before placing players in a rank is the fairest way to go. Tracking kills, wins, and survival length, will ensure a proper rank is placed to players among similar percentages. There some pitfalls to be aware of though.

With its current player load, Epic has had a number of server problems, and extended server downtimes. In a casual space, getting kicked from a match is frustrating, but not detrimental to your level. In a competitive space, getting disconnected or having server trouble, could have serious consequences for your ranking and stats. Epic needs to make sure their servers are able to handle competitive matches flawlessly, if they want this system to succeed. 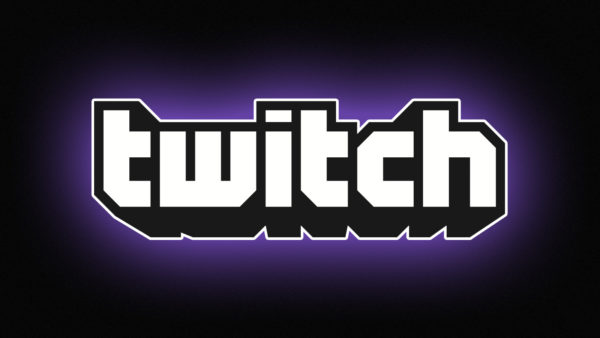 Fortnite is the hottest game on Twitch right now, comfortably recording the highest concurrent viewership on Twitch. Epic needs to get in on the action with its own channel and use it to drive interest in the game from a competitive standpoint. Having popular Fortnite streamers such as Tyler ‘Ninja’ Blevins promote this new avenue of the game would surely make a tremendous difference in raising awareness for the game as an esport. From there, Epic could use their follower base to stream competitive matches and tournaments in-house, in addition to anywhere else externally.

Twitch, of course, is not the only streaming site where Fortnite is popular. Mixer and YouTube also have large amounts of players streaming Fortnite, which Epic needs to consolidate to make sure it has every platform covered.

Yet, that doesn’t yet solve the issue of how best to broadcast battle royale games in the first place. We know people love to watch individual streamers, but how are competitive games to be effectively showcased to the audience? As it currently stands, Fortnite does not have a proper spectator mode. When you are killed, you can view either your other teammates if they are still alive or the player that killed you if no allied players are remaining, but that doesn’t give you an idea of what else is happening around the map. Obviously, a more sophisticated system would be needed at some point.

While the concept of battle royale is simple enough, relaying the events of 100 different players is a logistical challenge. With the addition of the new replay editor that was given to players in a free update, Epic has shown they are capable of showcasing everything that is happening on the map. Players can re-watch past matches in an aerial drone view to see what was going on in areas, and battles they were not a part of. Implementing a similar system for live matches will give more flexibility in showing exciting battles going on around the map.