The classic PlayStation exclusive stealth action game released at the end of 1999 and there have been rumblings about a remake or a return for years. As recently as last November, Sony filed a trademark for the Syphon Filter name, prompting rumors to spread. Of course, that could simply be to do with anything relating to the rights of the original game, but it could also point towards something new being worked upon under the same name.

Splinter Cell, the series that has been closest in terms of theme and gameplay style, has disappeared for a few years, until the recent suggestion that we’re getting a new game in the series in 2018. It would have made sense for a Syphon Filter remake to release sometime over the last few years, to test the waters for a potential brand new release, but I’m sure fans would still be excited if it was to release now. Maybe it’s the next classic game remake Bluepoint are said to be working on.

Over the past few years, there’s been plenty of news and releases to whet fans’ appetites for a potential return for the Silent Hill franchise. Of course, the 2012 HD collection on PlayStation 3 gave fans a chance to replay the games with a visual upgrade, but the likes of PT and the Kojima-led, canceled Silent Hills game have proven that a return was close.

Konami is still in possession of the rights to the series, so could theoretically return to it at any time, like they have done with Metal Gear since Kojima’s departure. A brand new game in the Silent Hill series might not be the smart move after the potential that was shown by Silent Hills and PT, but a remake of the original could get fans back on side and in the mood for a full reboot.

Prince of Persia: The Sands of Time 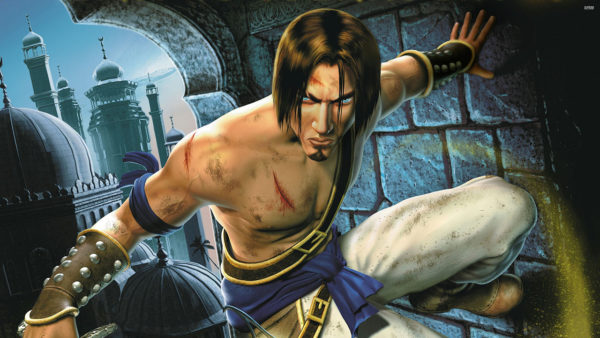 Prince of Persia’s place in the market for the sword-fighting, climbing focused adventure game has been filled by Assassin’s Creed for most of the past decade. The attempted reboot that came to PlayStation 3 and Xbox 360 in 2008, and the Jake Gyllenhaal led movie of the same name, didn’t perform very well and we haven’t seen the Prince since his last outing in 2010, with The Forgotten Sands.

However, with Assassin’s Creed seemingly moving to a two-year release cycle, maybe it’s time for the series to return with a remake of the classic original, The Sands of Time. While people have been asking for the series to return, with Chrissy Teigen even asking what happened to it, a remake of the best game in the series could be used to test the water. The series creator has suggested that a return is being worked on, but whether that’s a remake or an entirely new game is yet to be revealed. 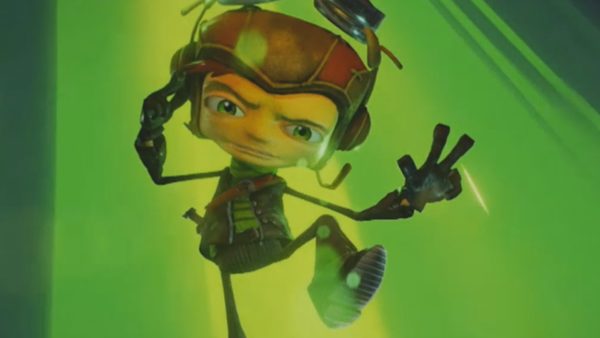 With a sequel currently in development, 2018 would be the perfect time for a remake of the original Psychonauts game. Like a couple of other games on this list, it did come to PlayStation 4 as part of the PS2 classics program, but the upgrade was minimal, as you’d expect. Psychonauts: In the Rhombus of Ruin also released last year, but since it was a PlayStation VR title, it didn’t reach the fans of the series on the scale that a core game would. To build the excitement for the upcoming sequel, it would make sense for a remake of the original to be released. It would get longtime fans familiar with the series’ world once again, and could entice new fans that could then be interested in the sequel. It’s a no-brainer, really. 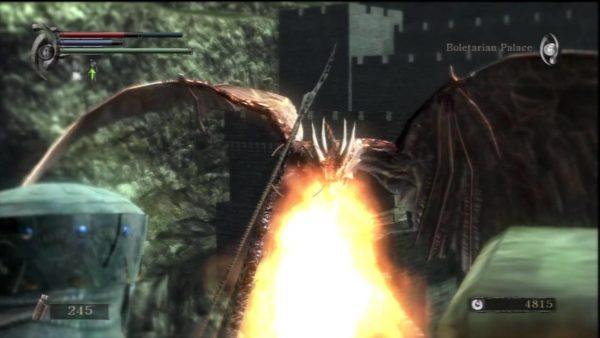 Bluepoint, the genius studio that remade Shadow of the Colossus, has already revealed that they’re working on another classic game as their next project. Since they’ve worked on PlayStation exclusives for their last three releases, it is likely that they’re doing the same this time. Sony’s recent shutting down of Demon’s Souls servers and the rumors that have been circulating could also point towards that being the game that Bluepoint is working on. The style of games that Demon’s Souls has introduced, including the likes of Bloodborne and Dark Souls, have become very popular and it wouldn’t be surprising if we were taken back to the genre’s roots with a remake of sorts.