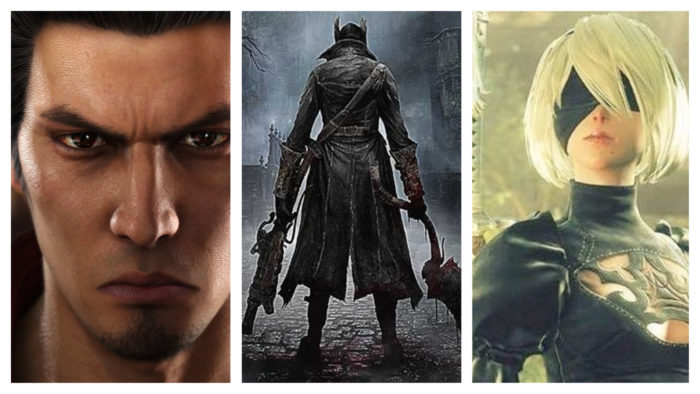 Today, during Phil Spencer’s semi-regular Twitter brain dumps, the head of Xbox fielded some questions from fans about working with Japanese publishers again. If you’re an Xbox One owner and wish there were more first, second, and/or third-party Japanese games on the console, then what Phil Spencer had to say might be encouraging for you. Before we really dig in, let’s check out what he said the other day that has our ears perked.

As of now, yes. Things can change but like last year I wanted to make sure we supported our Japanese publishers on our stage and this year we are working to do the same. It's important to us.

The support from the Japanese publishers has been a focus and it's great to see Xbox customers buying and playing the games.  I heard the feedback early in the role that we were missing a lot of 3P games.  More to do.

Yep, Sega has a lot of good franchises that would be cool to see come over.

So, to sum things up:

Considering the Xbox One is light years behind the PlayStation 4 when it comes to support from major Japanese developers/publishers, hearing Phil Spencer acknowledge that problem has to be encouraging if you’re a fan of the Xbox One.

When we talked about which companies we’d like to see Microsoft acquire when that was a rumor that was swirling around, Sega and other Japanese publishers made up a few of our entries. Mostly because companies like Sega and Capcom come built-in with iconic IPs that span across a variety of genres.

While the thought of Microsoft acquiring Sega is more of an item on wish list for Xbox One fans than something that’s rooted in reality right now, the general idea of more Japanese games, preferably exclusive ones, is something that Microsoft would be wise to do a better job of.

Throughout the lifespan of the original Xbox, and especially the Xbox 360, Microsoft made a concerted effort to appeal to Japanese gamers to try and carve out a market for themselves in Japan.

There was a partnership early on the Xbox with Sega that saw exclusives games like Panzer Dragoon Orta release on their first console. Also, the brief, but superb, partnership with Mistwalker which produced some truly underappreciated JRPG gems like Lost Odyssey on the Xbox 360. And there was also the bizarre, but strange allure of Sanrokumaru, the Japanese mascot for the Xbox 360. Nothing really ever made a significant dent in the Japanese market though. It was always a distant third to Sony and Nintendo and continues to be so.

The Xbox One, and any near-future Microsoft consoles probably won’t ever succeed in Japan in the way that Microsoft would hope that it would. But at this point, adding on more Japanese developers and games shouldn’t be done with the mindset of wooing Japanese gamers. That ship has sailed. It’s something should be done for the American and European audiences.

Over the years, incredible and even GOTY-level games have released exclusively on the PlayStation 4 from Japanese companies such as Bloodborne, Persona 5, NieR: Automata, and Street Fighter V just to name a few. The Xbox One is nowhere near that level of support when it comes to Japanese companies, but even some lower-key games that you might expect to be multi-platform, like Yakuza 6, aren’t anymore either. Despite what Phil Spencer wants, the Xbox brand appears to be regressing into arguably the worst state it has ever been with Japanese games in a time where there appears to be a resurgence if anything. More than half of our Game of the Year candidates last year were from Japanese developers and publishers. 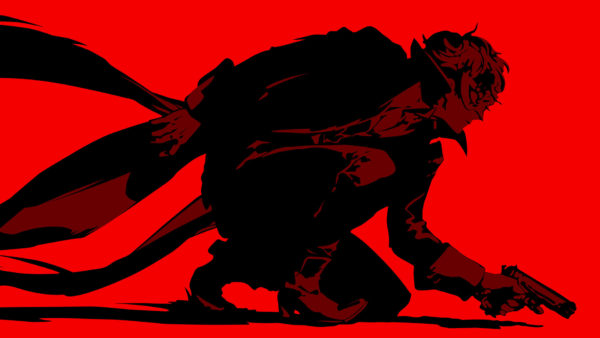 Between their past attempts and failures, including most recently the fiasco with Scalebound, it’s easy to see why Microsoft might be hesitant to once again invest money into Japanese exclusive games when they’ve been burned so many times before. Relying on their internal studios just isn’t going to cut it, though. Sea of Thieves is a fine game with some flaws that will probably be ironed out over time, and State of Decay 2 appears to be in good shape, but they aren’t big enough games to carry nearlt half of a year of an exclusive calendar on their own, and most sensible gamers and observers recognize that.

As an Xbox One console owner, I’m really hoping that this year’s E3 will dazzle us in a way that hasn’t in quite some time. I’d love to be shocked with a triple-A JRPG, or hear about a new internal studio that’ll get the same support as Microsoft’s other first-party titles. There’s just too much talent in Japan that isn’t being harnessed by Microsoft and Xbox, at least not when compared to Sony and Nintendo.

It’s 2018, and the Xbox One is hurting from a lack of exclusives. The time to rekindle a relationship with Japanese companies is right now. It’ll take more than that to bring the brand up to where Nintendo and Sony is right now, but it’s an area they can do better in and will help them in both the short and long term. Phil Spencer appears to realize this, and it’s hopefully they’ll have something to show for it at E3.