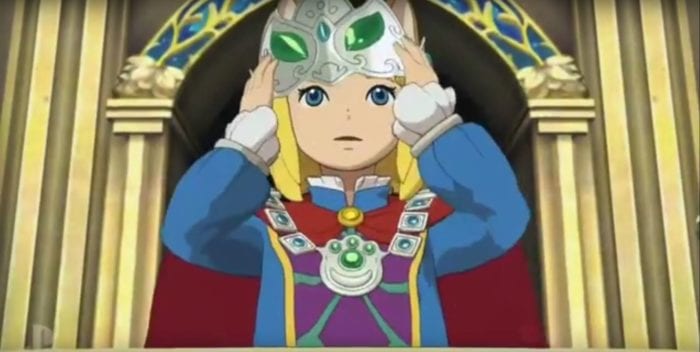 Bandai Namco has released the launch trailer for Ni No Kuni II:Revenant Kingdom, ahead of its release this Friday. The trailer covers the events that spark Evan’s journey to reclaim his kingdom, and how Roland becomes involved in everything. Some new footage is in the trailer, specifically showing the coup d’etat in action.

There’s also a fair amount of combat shown off, and interestingly the footage features party members outside of the main three that we’ve mostly been seeing so far. It shows off quite a bit of variation in the game’s combat and party composition. Previous trailers for the game have introduced the main party, with one trailer each for Evan, Roland, and Tani. Take a look at the launch trailer down below.

Ni No Kuni II: Revenant Kingdom launches on March 23 for PlayStation 4 and PC. Make sure to catch our review of the game where we gave it a rare 5/5 and said, “Ni No Kuni 2 pushes the envelope and reinvents the wheel while staying true to its JRPG roots.”

Are you excited to pick up Ni No Kuni II this week? Did you play the original, or will you be jumping into the sequel cold? Leave a comment below and let us know.