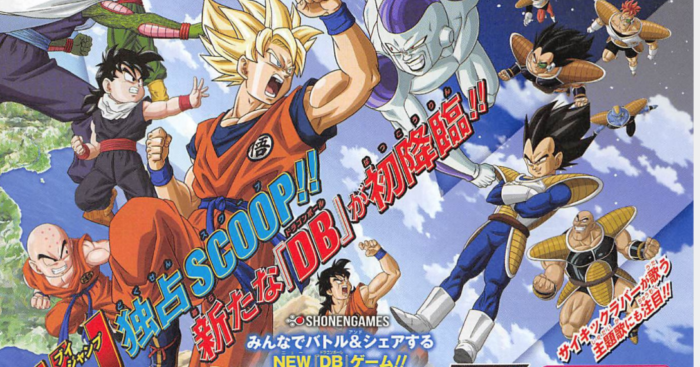 Dragon Ball Z has seen a resurgence in the last year or so with the arrival of Dragon Ball Super and the massively popular Dragon Ball FighterZ that’s coming around the bend, so it makes sense that companies should be capitalizing on the show’s success once more. There’s a new game, specifically for PC browsers in Japan, coming. It’s called Dragon Ball Z: X Keepers (pronounced Cross Keepers), and it’s due out for release this spring only in Japan at this time.

It’s all in the latest issue of Japanese publication V-Jump. The game will put two four-player groups against each other in special “survival” battles where you can swap between four different characters using click-based controls. It’s going to be a free-to-play endeavor, but it could be a pretty interesting one that we may end up seeing access to for western fans, depending on how things go.