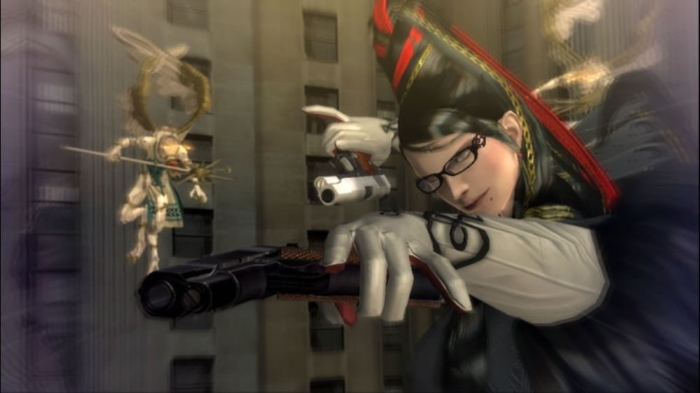 Ten games are being added to Microsoft’s Xbox Game Pass library at the beginning of 2018, the company announced today. Starting Jan. 1, these games will be available to download and play for members of the Netflix-styled subscription service:

This is the most games being added to the library at one time since the service launched last June. This month’s update includes six Xbox One games, three Xbox 360 games, and one original Xbox game. Fuzion Frenzy joins Ninja Gaiden Black as the only two original Xbox games available for the pass since Microsoft announced Xbox One backward compatibility support for select original Xbox games in October.

Microsoft is also holding a limited-time sale for new members to try out one month of Xbox Game Pass for $1 starting today, Dec. 21 until Jan. 4. The company is partnering with non-profit charity GameChangers, and will donate $10 to hospitals around the world for each Xbox Game Pass and Xbox Live Gold membership purchased or gifted during the sale.