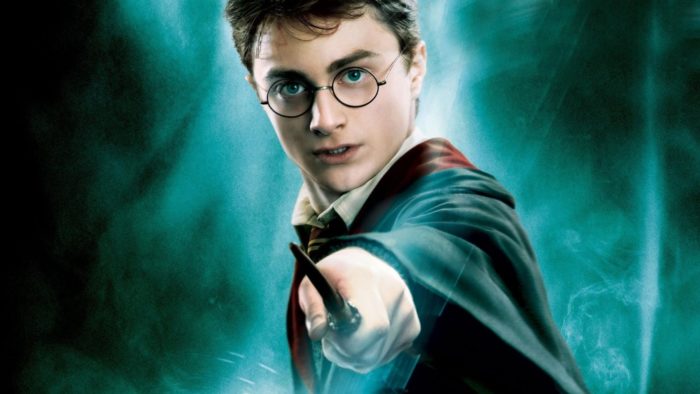 The Harry Potter film and book series may have ended years ago, but the franchise has returned in the form of the new Fantastic Beasts films. If you’re a fan of the world of wizardry then you’ll also be pleased to learn that a new mobile Harry Potter mobile RPG is currently being developed by Warner Bros.

Just last month it was announced that the developer of the hit AR game Pokemon GO, Niantic, is working on a Harry Potter-themed AR game called Wizards Unite, and now gamers will be able to enroll at Hogwarts and learn how to become a great witch or wizard.

As GameSpot reports, Harry Potter: Hogwarts Mystery will allow players to embark on a new adventure that will see them exploring Hogwarts in a brand new story. The game is set to be released in 2018 and will allow players to “create their own character and experience life as a Hogwarts student.” Your character will progress through each year at Hogwarts and you’ll be able to take part in classes such as Defense Against the Dark Arts, Potions, and Dueling Club.

Details on the game are yet to be fully revealed but it will be available on Android and iOS.