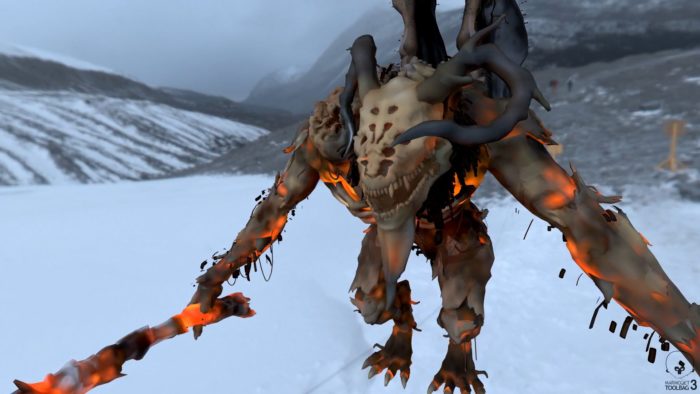 XeNTaX forum user Daemon1 has managed to uncover some hidden content within popular PlayStation 4 exclusive Bloodborne’s files, revealing quite a few interesting elements that were cut from the final game.

A YouTuber by the name of Sanadsk neatly packed this content into a video for our enjoyment. Some of the features that were unused in the final version of Bloodborne include bosses, enemies, and even non-playable characters.

This shouldn’t come as much as a surprise, seeing as how cutting content from games is frequently done by game developers for various reasons. This does not indicate that the game was rushed or poorly made by any means, as these unused characters likely served no meaningful purpose in the eyes of From Software’s development team.

If you’re wondering why this discovery wasn’t made earlier, typically those games whose unused features are discovered first are those that have a PC port. PC expedites the datamining process and makes it easier for fans to dig deeper into the games they love. Exclusive titles only found on console, by nature, simply involve a more elaborate procedure.

In other Bloodborne news, hardcore fans of the game only recently discovered a new boss that they had previously speculated had been cut from the title. Originally shown off during game director Hidetaka Miyazaki’s demo of Bloodborne during the PlayStation Experience 2014 event, the enemy in question has arm-blades, one of which is on fire. It had a distinct look from the rest of the enemies shown during the presentation, so fans were a bit disappointed when they learned that the enemy didn’t actually appear in the game. It turns out that perhaps they just didn’t look well enough.