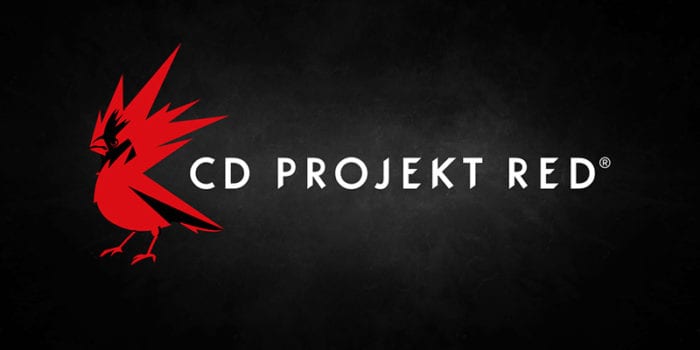 CD Projekt RED is the Polish developer which is best known for its Witcher series which saw the release of the critically acclaimed The Witcher 3: Wild Hunt in 2015. The studio is now working on a new game called Cyberpunk 2020 and it was recently announced that, whilst the game is mainly a single-player RPG, there would be some online features.

This news made some gamers worried that the game would feature microtransactions but CD Projekt RED’s official Twitter account made it clear this is not the case. The studio stated there would be no microtransactions and then fired shots at other companies that do put such features in their games by saying “We leave greed to others.”

.@PrettyBadTweets Worry not. When thinking CP2077, think nothing less than TW3 — huge single player, open world, story-driven RPG. No hidden catch, you get what you pay for — no bullshit, just honest gaming like with Wild Hunt. We leave greed to others.

Given the recent rise in microtransactions in triple A games, and gaming communities negative response to them, no doubt many fans out there will be very pleased to see CD Projekt RED conform that no such features will be in Cyberpunk 2020.