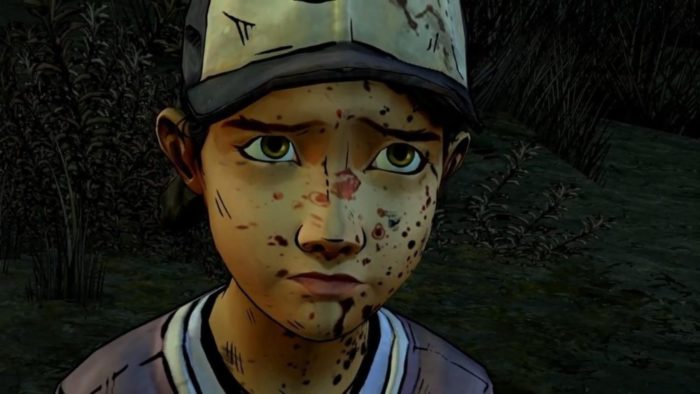 The Walking Dead is not only one of the most popular TV shows around, it’s also been adapted into a hugely popular episodic game series by the folks over at Telltale. The first series was released back in 2012 and was critically acclaimed by both gamers and critics alike.

Telltale has since made a second series, and a third called A New Frontier, plus two spin offs called The Walking Dead: Michonne and The Walking Dead: 400 Days. If you’re yet to check out the excellent series, or are looking for an excuse to revisit it, then you’ll be pleased to learn that Telltale is releasing The Walking Dead Collection, which includes every series so far. As the trailer sates, not only does the collection include all 19 episodes, it also features visual enhancements. Check out the trailer below: