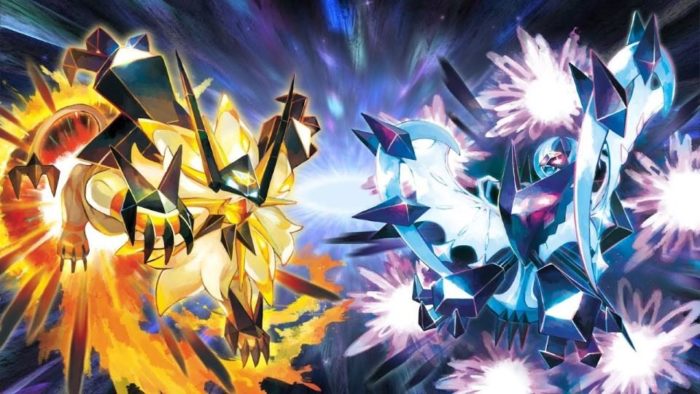 In the latest generation of Pokémon games, Game Freak implemented an online feature known as ‘global missions.’ In these, players worldwide can contribute to a specific objective. When Pokémon Sun and Moon launced in November last year, the first global mission tasked players with collectively catching a total of 100 million wild Pokémon. This enormous amount proved way too much for players, who could only amass around 16 million, falling incredibly short of the mark.

Global missions make a return in Ultra Sun and Moon, and just like yesteryear, the feature is debuted with the mission ‘Catch a lot of Pokémon!’ The amount of wild Pokémon that players were tasked to catch, however, was decreased to just 10% the amount of the original, which makes a much more attainable number of 10 million. Despite last year’s Pokémon trainers proving that this was a number that they could obtain, this global mission was failed yet again; just over 5 million Pokémon were caught this time around. Unfortunately, the maximum reward of 4,000 FC will not be awarded, but those who took part will receive a consolation prize of 1,000 FC.

The next global mission for Ultra Sun and Moon, titled ‘Have Fun Mantine Surfing,’ begins on Dec. 12. The requirements for this mission are to “enjoy Mantine surfing and earn as many Beach Points (BP) as possible during the mission period.” Good luck to all of the trainers taking part in this next global mission, and have fun surfing!