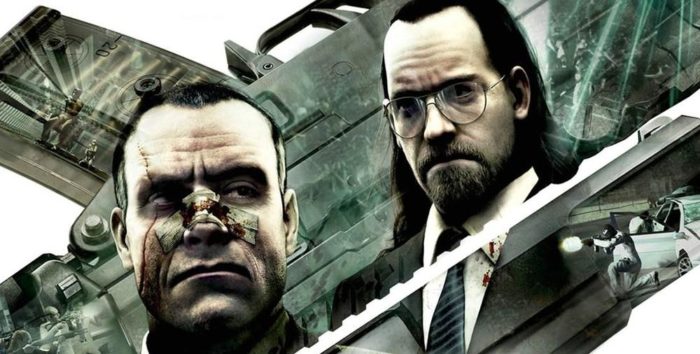 Io Interactive, the developer of Hitman, recently became an independent studio. In doing so, there were several negotiations that had to take place with Square Enix before the company could emerge as its own. When Square Enix dropped the company, Io ended up an independent developer again after that, retaining the rights to its Hitman IP.

After that, however, it seems that Io Interactive didn’t get the opportunity to retain some of its famous IPs, such as Kane & Lynch and Mini Ninjas. Both franchises ended up controlled by Square Enix, with Freedom Fighters and Hitman remaining with Io Interactive for the time being. Obviously, as Io Interactive CEO Hakan Abrak detailed in an interview with GamesIndustry.biz, Hitman is a priority for the studio right now.

It’s not too great of a loss, however, for the studio. Hitman is truly the franchise in which Io Interactive flourished, with the sequel to the original Kane & Lynch underperforming and not a peep from Mini Ninjas for some time. Hopefully some new and interesting content is coming out of Hitman in the future, and if anything Square Enix deems a reboot of the Kane & Lynch series worthy somewhere down the line.