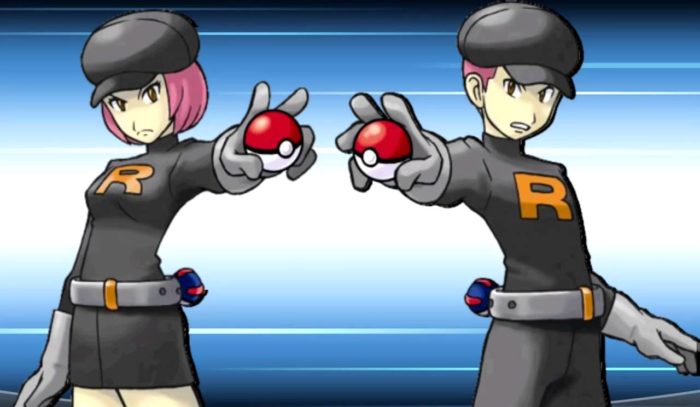 This brings the amount of villainous organizations up to three, as we already know that Team Skull will be returning from the previous game. A brand new team, the Ultra Recon Squad, are also being introduced.

Team Rocket are important to the series as they were the very first evil team introduced way back in Pokémon Red and Blue. They are also the only team to make a significant appearance in more than one generation of games, featuring as the main villains in Pokémon Gold Version and Pokémon Silver Version. It’s unclear what their role will be in Ultra Sun and Ultra Moon, but seeing as they’re highlighted on the games’ download cards, it’s likely that they’re going to have a more significant role than a cameo appearance.

Game Freak has assured fans that Ultra Sun and Ultra Moon will feature double the amount of story content of their predecessors, and these reveals are pointing more and more to that being the case. You can see for yourself when the games are released on Nov. 17.