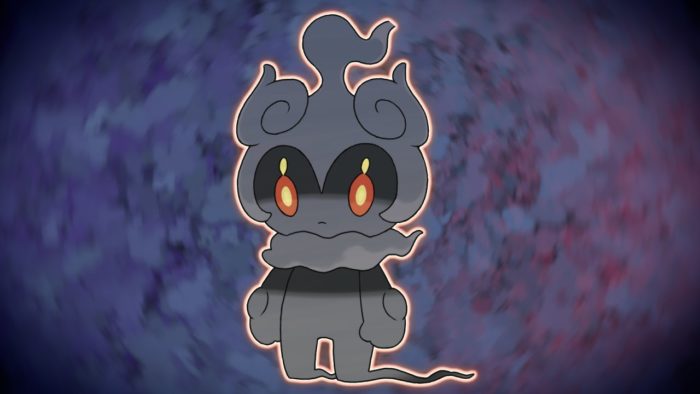 Pokemon is about to get a little spookier, and it starts with the announcement that Halloween tricks and treats are making their way to Pokemon Go later this month.

According to the official Pokemon blog’s “Spooky Halloween Roundup,” Pokemon Go is getting “plenty of good stuff” as the month nears All Hallow’s Eve. This could be in the form of new monsters to catch as the listing talks about the kind of excitement that can be scared up “while catching new Pokemon to fill out our Pokedex.” There’s more information on its way soon, but for now we’ll have to wait and see.

As far as the rest of the creepy Pokemon developments go since this is October after all, you’ll be able to pick up the Mythical Pokemon Marshadow in Pokemon Sun and Moon now as part of a distribution event for both games. Make sure you don’t sleep on that delicious little morsel of candy.

In other Halloween Pokemon news, new Pokemon plushies and Halloween-themed items will be making an appearance at the Pokemon Center, where you’ll see Pikachu dressed up as Mimikyu and more. It’s too adorable for words, hardly creepy though.