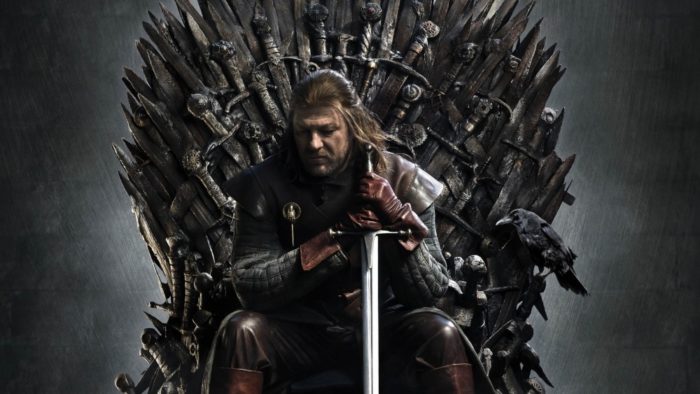 Game of Thrones is the hottest TV show around and it’s really no surprise that a mobile game has been announced by Warner Bros. called Game of Thrones Conquest. The game will allow players to build up their House, navigate the treacherous political climate, and eventually claim the Iron Throne. A teaser trailer has been released.

The video description reads: “Winter is here. Build your house with the ultimate goal of navigating the dangerous political landscape of Westeros and claiming the Iron Throne.” If you’re interested then you can pre-register on the game’s official website. The game is set to be released later this year and those who pre-register will get a Prepare for War bundle which will no doubt be made up of resources to give you a headstart. Microtransactions were not mentioned but, given that this is a mobile game, they will almost certainly be present.