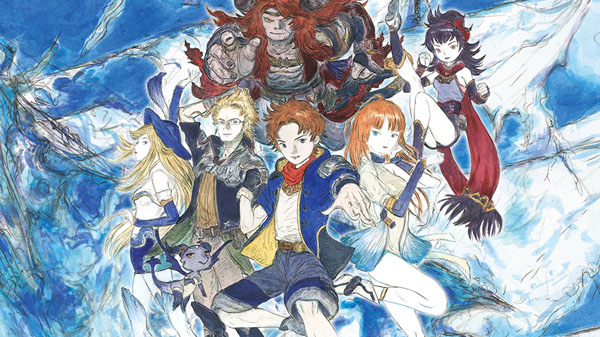 This Final Fantasy Legends will be a different kind of gam than the original with free-to-play trappings and in-app purchases, though there’s currently no information on what kind of pricing western players will be looking at just yet.

The Japanese trailer, released already, introduces several of the characters as well as a brief glimpse of what the character sprites and in-game world will look like. As you can see, they’re a very lively crew, with colorful models, crystal motifs, and plenty of monsters to contend with. The overworked looks beautiful as well. Of course, if you can’t read Japanese there’s not much to go by here other than the fact that, yes, it looks like Final Fantasy.

We’ll likely hear more about the game in the coming week or so ahead of launch, but if you’re a fan of the series it looks like something you won’t want to sleep on, especially if you like mobile games.