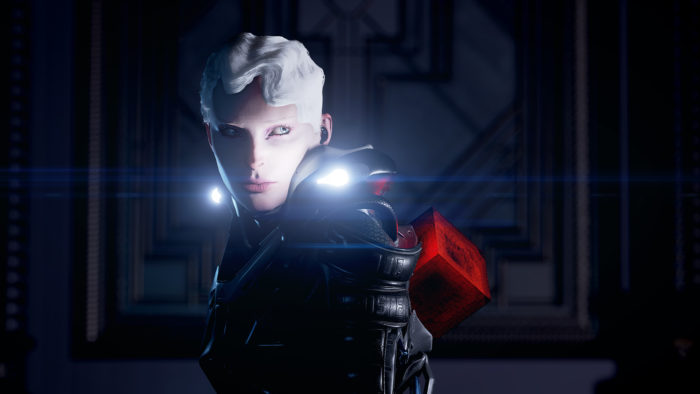 Ultra Ultra’s stealth action game Echo is an intriguing prospect, and you probably didn’t play it on its first release, but that’s okay. It was previously out on PC, but it’s coming to PlayStation 4 now, so if you missed out on it before, you might want to give it a try this time around.

Echo places you in the shoes of a young woman name En, who’s investigating a space station that’s called a Palace. While there, she uncovers some bizarre secrets, including the fact that her grandfather could very well have started a cult. It’s a slower, plodding game sometimes, but what makes it memorable is that the AI learns to study your every move and uses them against you. If that’s not ridiculously creepy, then I don’t know what is.

You may not immediately warm to the game, but in the end it’s one of the most unique games you’ll have ever come across, and it’s absolutely worth picking up even if you’re curious.