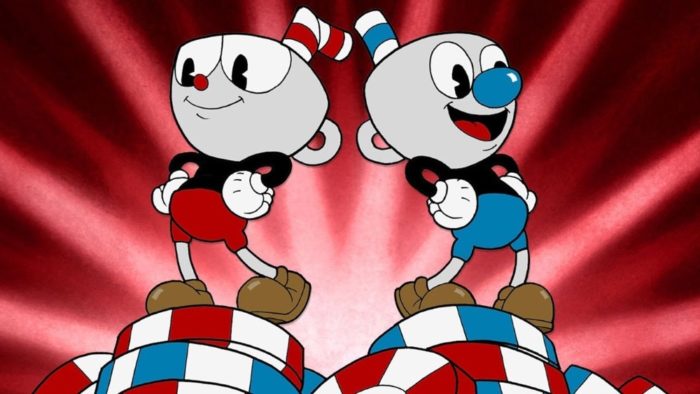 Speedrunner PeekingBoo definitely has some great foot-eye coordination as he managed to beat Cuphead in one hour and 24 minutes using a Dance Dance Revolution (DDR) dance pad. While far from the top speedrun time of 27 minutes, beating Cuphead using a DDR gamepad is a feat in itself due to the game’s challenging fights. It’s also amazing that he managed to come anywhere near the top speedrun time.

PeekingBoo mapped almost all controls to the eight DDR dance pad buttons. To switch weapons, he lunges towards the screen to press a button with his hands.

Using weird controllers to finish typical, seated game experiences isn’t a new concept. Some have used bananas, bongos, and guitars to play their favorite games, and it was only a matter of time before someone attempted this with Cuphead.

Don’t be disheartened if speedrunners can finish Cuphead in under an hour. How Long to Beat, a community-run website that aggregates the average time it takes to finish a game, states that it took seven and a half hours for most players to complete Cuphead’s main story.

Developed by Studio MDHR, Cuphead is a run and gun indie game with a distinct 1930’s art style. The game launched digitally for PC and Xbox One on September 29, but Studio MDHR previously stated that it plans to release a physical standard edition and collector’s edition soon.