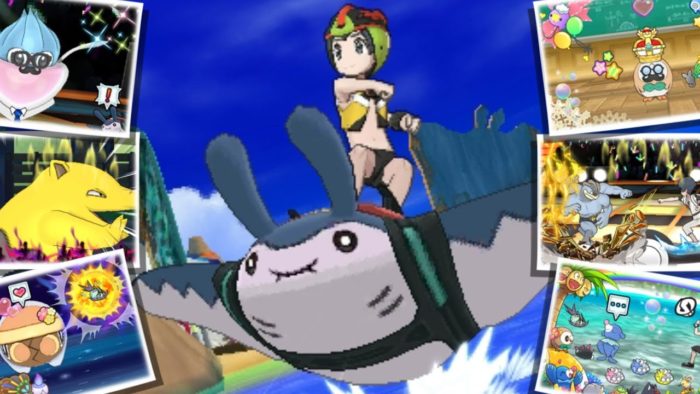 Pokemon Ultra Sun and Moon will be releasing this November, and new details have come to the surface surrounding both of the upcoming new releases. As it turns out, there will be a brand new Island Challenge as the mode returns with new and different challenges and a brand new Trial.

The new Island Challenge will revolve around the Legendary Pokemon Necrozma and some issues the Pokemon has introduced into the environment. You’ll have to figure things out with Necrozma and right them once more as you meet the rest of the Pokemon trainers around Alola.

There will be over 400 Pokemon in-game, as well as several that weren’t previously available in Pokemon Sun and Moon. Like all the old Pokemon titles, some will be available in specific areas depending on the game and depending on which area you’re scouring.

The Alola Photo Club will be making its appearance as well, where trainers will be able to take photos with their favorite Pokemon with specific backgrounds, outfits, poses, and other fun additions like stickers. You can share them with other players via the 3DS communication features. These photos will help improve your Pokemon’s affection level.

Pokemon Ultra Sun and Moon will be launching on November 17, so get ready to catch ’em all again!