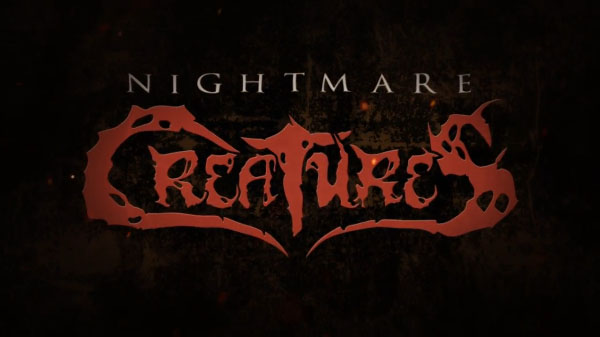 If the creepy brawler Nightmare Creatures stuck with you since childhood, you’ve probably been waiting to see more of the franchise over the years. Nothing’s really come of it, but we’ve all kept the hope alive. Now, independent developer Albino Moose has come forward with a Nightmare Creatures revival, 17 years after the sequel, Nightmare Creatures II, debuted for PlayStation and Dreamcast. It’s really happening this time, and there’s even a teaser trailer to prove it.

Players wiil follow new and old characters as they make their way around the world looking to stop the evil Adam Crowley before he gets his hands on a terrible elixir that can grant those who drink it “unholy” powers. It probably also tastes disgusting, but that’s beside the point.

The game was announced during a PAX West 2017 panel, and it’s planned for release on all current-gen platforms as well as PC. If you’ve never experiencd a Nightmare Creatures game, now might be a good idea to try it out. It’s wrought with some pretty creepy situations.