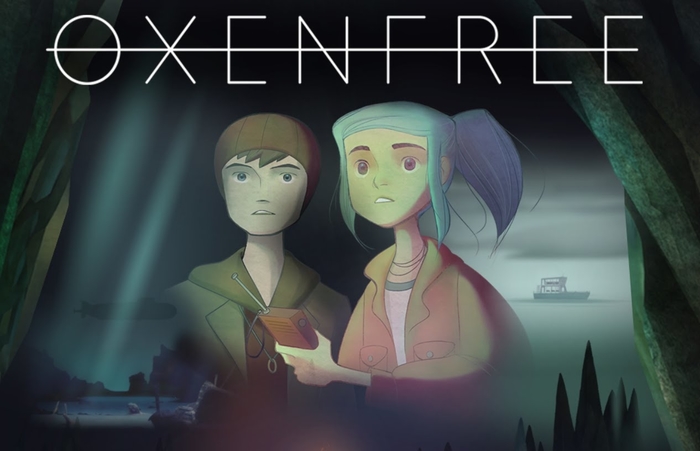 Night School Studio’s supernatural coming-of-age indie thriller graced our presence last year but the developers surprised us with the announcement that the game will be coming to the Nintendo Switch. The developers did not announce a release date for the Switch version but with this announcement, we’re pretty sure that it will launch soon.

If you have never played or heard of Oxenfree, then you’re in for a treat. Oxenfree draws influences from coming-of-age films like the Goonies and Stand by Me; these teenagers find themselves on a creepy island that holds a big secret that puts all of the kids in danger. You walk around in a 2.5D environment interacting with objects and people, which can lead to branching conversations that will ultimately change the ending of the game.

The supernatural indie darling that is ‘Oxenfree’ will be receiving a launch trailer for the Switch and a release date in the next coming days according to the studio’s co-founder, Sean Krankel.