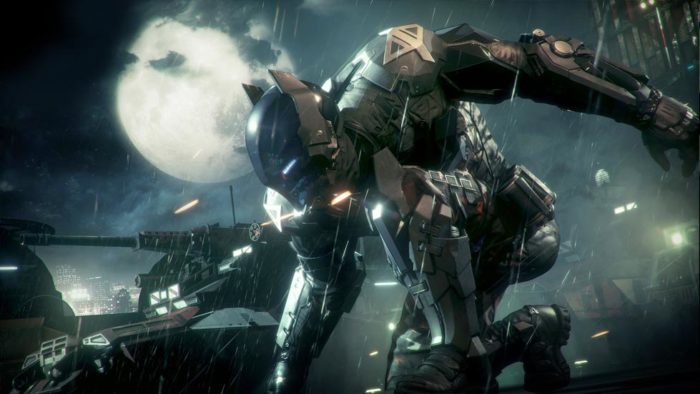 If you’re a fan of the excellent series of Batman games from Warner Bros., you might be a little disappointed after actor Kevin Conroy’s comments during Nashville’s Wizard World Comic Con last week. According to Conroy, there won’t be any other games in the series, as it seems the developer and publisher are finished with them.

A crowd member poised the question to Conroy during a panel, asking if Warner Bros. was hard at work on the next game in the Arkham series or if there were going to be plans to expand the ones currently out there. Conroy replied: “You know, I can’t believe that they’re not going to do another one, but they’re not. Isn’t that amazing? It’s… they made literally billions of dollars on those games. But, no, there’s no plan to do another one. Sorry.”

Twinfinite has reached out for comment on the matter. If this is indeed true, it’s unfortunately the end of one of the best lines of Batman action games out there. Perhaps it doesn’t have to mean the very end, however, as there could always potentially be something new coming around the bend in the near future.