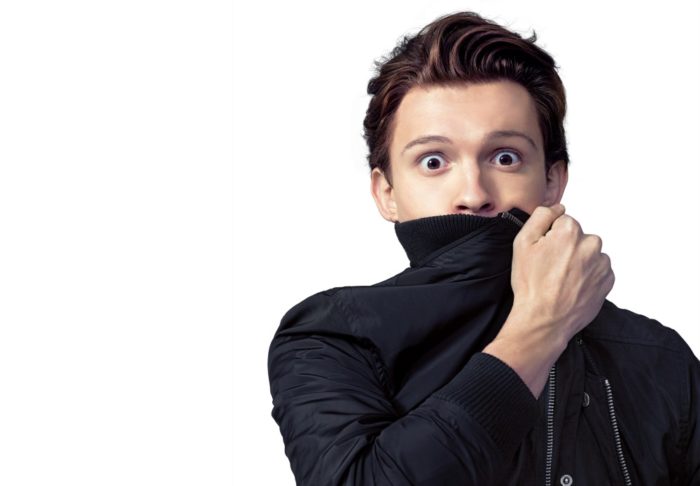 Uncharted has become one of the most celebrated PlayStation franchises of all time, and it’s not hard to see why. The game features a charming protagonist, beautiful graphics, intense action-adventure gameplay, and engaging stories that take us across the globe.

“The idea is to make an origin story for Nathan Drake,” he said. “Something we haven’t really seen since the games take place later in his life, but at the moment this is just a conversation. I sat down with Tom Rothman and we sort of came up with this idea, and I sat down with Shawn Levy to talk about this idea, and believe me, this is something I’m very passionate about, that I would love to do, but it just depends if it’s going to work out.”

An Uncharted movie has been on the cards for years now with a number of different actors attached, including the likes of Mark Wahlberg and Robert De Niro, but none of these plans have come to fruition. Tom Holland has shot to fame after being cast as the new Spider-Man and no doubt a lot of Uncharted fans would agree that the young actor certainly has the acting chops to play a more inexperienced Nathan Drake. Here’s hoping the film goes ahead as planned.