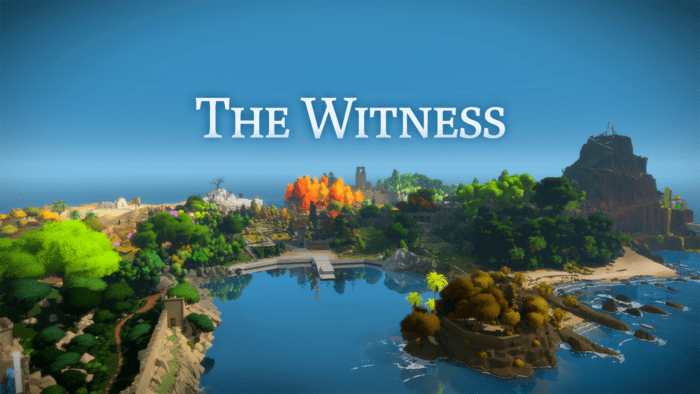 Jonathan Blow, game designer for the critically acclaimed puzzle and exploration game ‘The Witness’ was asked the other day if his game would be coming to the Switch anytime soon. Blow responded by saying that “We are not working on such a port at this time.” The Witness was one of the best games to come out last year, initially on PC and PS4, and then later on the Xbox One. The first-person puzzle game had players go through mazes around an island to then progress by solving puzzles, that you could tackle in any order. The game teaches you how puzzles work as you work your way through the environment, without using any text at all.

We are not working on such a port at this time.

The magic of The Witness is currently available on major systems besides Nintendo’s of course. Here’s hoping that Switch owners can get a taste of The Witness one day; it would make for a pretty perfect game to take on the with the Switch.