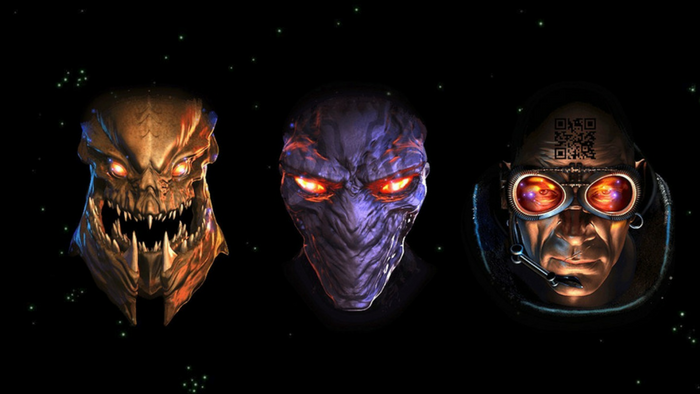 Construct your additional pylons and get those clicking fingers ready. StarCraft: Remastered finally has a release date, and there’s not much time left to wait! Just a couple months left and the nostalgia (if you played the original game) will start rolling in.

The hotly-anticipated update to the original game adds widescreen UHD support for 4K resolution, new matchmaking and leaderboards, individual player profiles, and radically improved graphics for both StarCraft and StarCraft: Brood War. It sure does look a whole lot more attractive than the StarCraft you grew up with.

To celebrate the upcoming release, Blizzard has debuted a new live-action trailer that really nails the “feeling” of living on a human world while dealing with the threats the world of StarCraft might introduce. It’s really well-done to start with, which is a refreshing change for live-action trailers set in video game universes.

Starting August 14, you can pick up StarCraft: Remastered worldwide. If you go ahead and lock in your purchase now, you’ll get three building skins in addiiton to the game: the Char Hive, Korhal Command Center, and the Aiur Nexus, as well as special characters in StarCraft II and character portraits.

The game will run you $14.99 for PC or Mac and will include several different languages, including Spanish, Japanese, and Korean in addition to English. If you’ve been itching to get started playing StarCraft but didn’t want to go all the way back to the past, this is a good stopgap measure to experience the original game and the Brood War expansion and bridge off from there. StarCraft II’s a wide world of awesome, and you should absolutely start getting your feet wet.