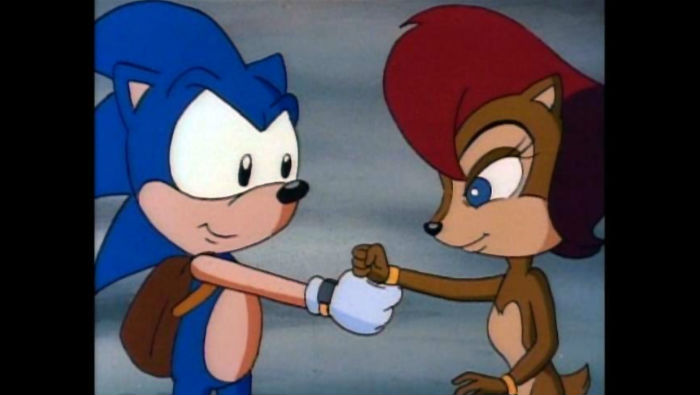 If fans were heartbroken over the news that SEGA was ending its relationship with Archie Comics, they didn’t have to be left teary eyed for long. Sonic Comics will be returning thanks to a new partnership with IDW.

It seemed SEGA couldn’t have been happier to spread the news today via the Sonic The Hedgehog twitter page. Writers who have been working on the Sonic Comics before, and new talent too, are picking up their pens and working on “a thrilling new chapter in the Blue Blur’s adventures in 2018.”

SEGA and IDW are thrilled to announce a partnership to bring Sonic Comics to fans new and old. The new series arrives 2018! pic.twitter.com/neT3oAMNUE

At this time, no more details have been stated about the upcoming comic book releases with SEGA saying that it will provide more information at a later date. And with a loose start date of 2018 being one of the few facts to go on, later could easily mean in a week, a month, or by the end of the year. However, rest assured that there will be more Sonic Comics in the future thanks to this new deal struck between SEGA and IDW.

If you aren’t sure you’ve heard of IDW before, they are one of the leading comic book publishers. A list of just a few of the comics they are currently responsible for may ease any fans who were worried by the recent news involving the speedy hedgehog. The publishing company is currently working on Star Wars, Star Trek, TMNT, and Ghostbusters just to name some of their “trending” titles. With this latest deal, IDW picks up one more well-known franchise to add to their growing catalog of comics.