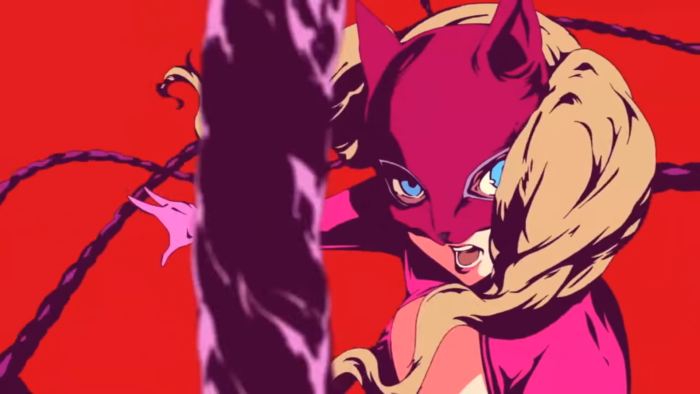 Atlus has just announced that Persona 5 will be getting its own anime later next year in Japan. Fittingly enough, the show’s title is “Persona 5 the Animation” and A-1 Pictures will have a hand in its development. This is the same animation studio that created the four Persona 3 movies, Persona 4: The Golden Animation, and Episode 0 of Persona 5 the Animation: The Day Breakers.

It isn’t all too surprising that Atlus has decided to make an anime for the fifth game judging by its success. Just recently, Sega’s director revealed that the game shipped nearly 2 million copies since its launch. Similarly, the fourth entry in the mainline series had also gotten two animations based on the original and Golden versions of the game.

Atlus has yet to share the finer details of the upcoming anime nor if it will hit the west anytime soon. So far, they’ve released a short teaser featuring images from the official Persona 5 art book. You can take a look at the flashy trailer below: