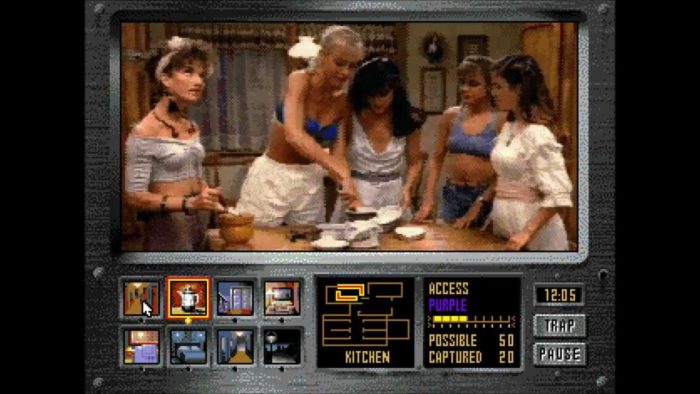 If you missed out on the original Sega CD run of the cheesy Night Trap back in 1992, you can jump right in without missing a beat when Night Trap: 25th Anniversary Edition comes out as a digital edition on August 15, announced by way of developer Screaming Villains.

Check out the new trailer, but don’t sleep on this cult classic. It should make for a pretty fun weekend if you bring a few friends over and get them involved. Plus, the ’90s is super hot right now.