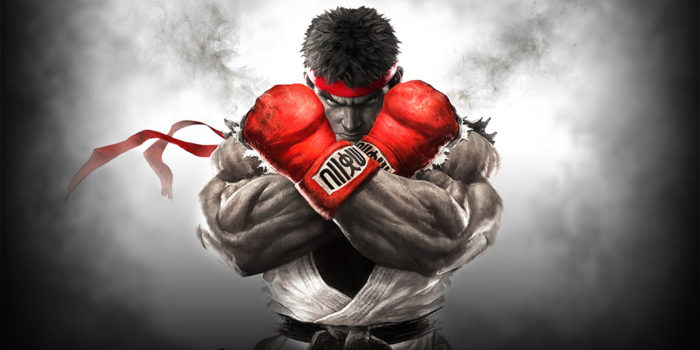 Capcom shared its financial results for the past three months, and despite an overall net revenue rise of 7% from the same time in last year, both Street Fighter V and Dead Rising 4 continue to perform poorly.

Elsewhere, however, the news was much better for Capcom. The publisher stated that sales had earned $105 million, up from 2016’s $98 million. Operating profit, too, enjoyed a 13% increase over the $6.5 million from the previous year, sitting at $7.4 million. Capcom attributes this upward swing to the performance of Ultra Street Fighter II, Resident Evil 7 Biohazard, and Monster Hunter XX.

Exact sales figures were not detailed, but Ultra Street Fighter II was stated to be a “smash hit”, while Resident Evil 7 and Monster Hunter XX “contributed to revenue to a certain extent.”

Capcom will launch Marvel vs. Capcom Infinite in September, and Monster Hunter World is slated for early 2018.