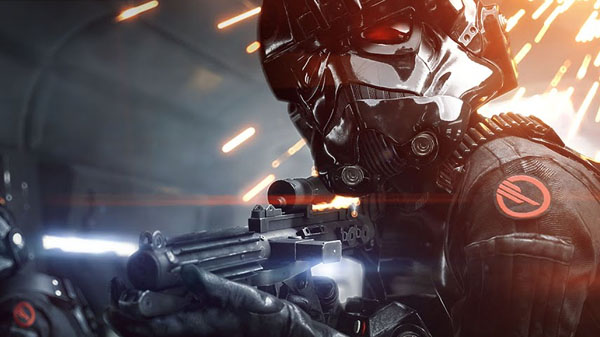 There’s a brand new video making the rounds for Star Wars Battlefront II highlighting some of the work that went into making the single-player campaign a reality.

The video follows the game’s timeline as it attempts to answer questions posed by Star Wars fans about the world viewed from the point of view of Iden, whose crew is on Endor as the second Death Star explodes and the Emperor is eradicated.

There’s a healthy dose of footage and chatting with the game’s cast and crew, including Janina Gavankar, Iden herself. There’s even a look at some motion capture scenes as the actors are performing their lines.

If you can’t wait to see how Iden’s adventure unfolds, check out the behind the scenes video and get ready for the Star Wars Battlefront II open beta, which will be running from October 6 through October 9. You can nab it on Xbox One, PlayStation 4, and PC on November 17, but if you purchase the game ahead of its release, you can access the beta early on October 4. Not too shabby for all you aspiring Jedi out there.