For anyone that may have missed the memo today is Bungie Day and the developer is celebrating its self-created holiday right now. Bungie Day was created in 2007 as a way to celebrate Bungie’s infatuation with the number seven, and they’ve opted to hold it every year now on 7/7.

A new blog post from the developer today detailed everything coming for the festivities with Bungie stating, “Today is a party in your honor. You are the main characters in our world – the heroes who breathe life and bravery into our creations. Were you to ask people who work at Bungie, they would likely tell you that we don’t make games. We build communities. The games are a fantastic means to the glorious end of people coming together to kill aliens and become friends.”

Without further ado, let’s take a look at how Bungie celebrated Destiny 2 on their special day. 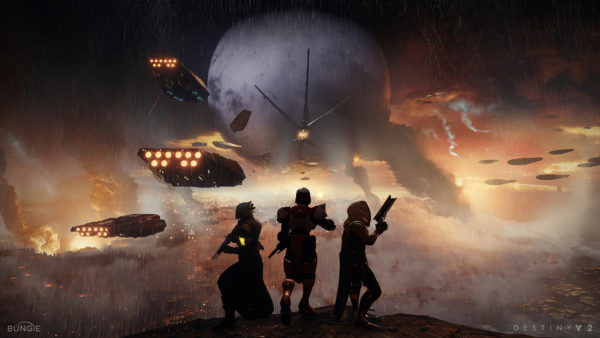 Bungie brought out a series of high-quality wallpapers today for Guardians to download for either a 4K desktop or mobile device. There’s some pretty neat ones altogether featuring some stunning new locations from Destiny 2, shots of different Guardians, and even some gorgeous pieces of concept art. You can see and download all the wallpapers over on the official blog post. 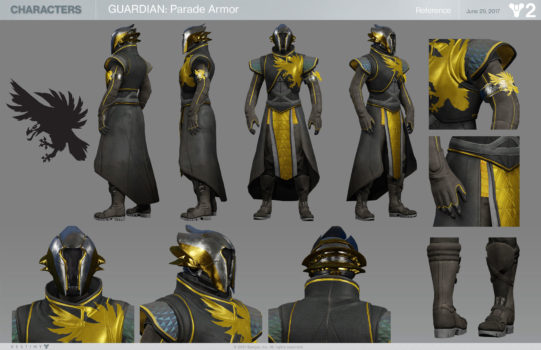 Destiny has become incredibly popular with cosplayers, with many fans crafting stunning real life versions of Guardian armor. Bungie knows how much its cosplay fans love the game and they’ve released a set of reference photos for people to take advantage of. There’s three in total that you can find here, featuring the Parade Armor for Titan, Hunter, and Warlock. 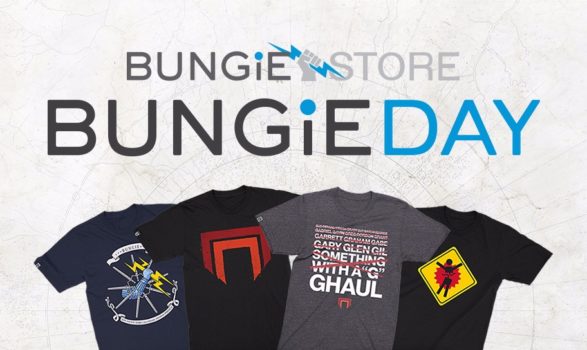 For anyone still lacking some good Destiny merch, Bungie has you covered. They’re currently running a sale over on the Bungie Store in celebration of the holiday. You can get 17 percent off a storewide purchase, including everything from T-shirts to soundtracks and art prints. Make sure to head on over to the store and see if there’s anything you might want to pick up. 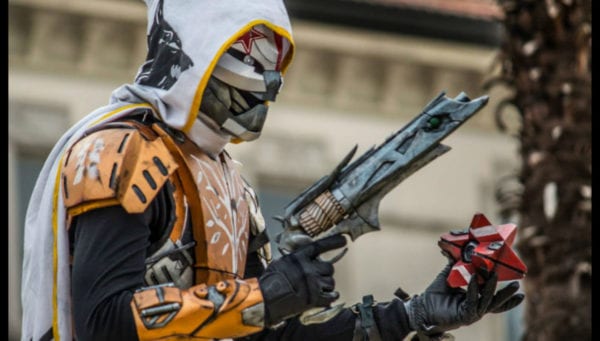 Today Bungie announced the Bungie Day Film Festival, asking for memories related to the series from fans. This could be any number of things from fan art, to cosplay and gameplay montages. Bungie wants fans to upload everything they have to the community creation page, then at PAX West they’ll be unveiling a multimedia presentation featuring some of the best fan-made content. 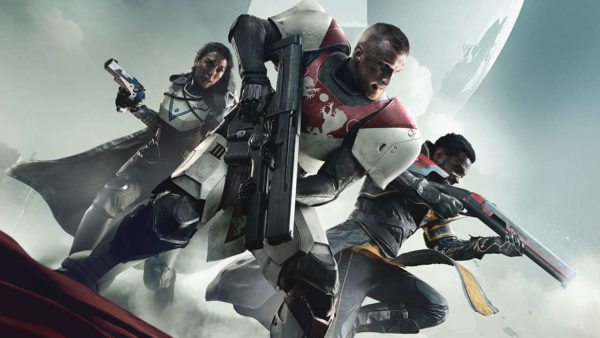 Bungie featured a handful of Destiny 2 beta codes in the blog post today, which no doubt are all gone by this point. However, Destiny Community Manager Cozmo said to keep on eye on his Twitter for today and the next week for another chance to gain access to the beta. If you keep a watchful eye out, you may just get the chance to play Destiny 2 yourself.

What are some of the ways you’re celebrating Bungie Day and Destiny? Leave a comment below and let us know.