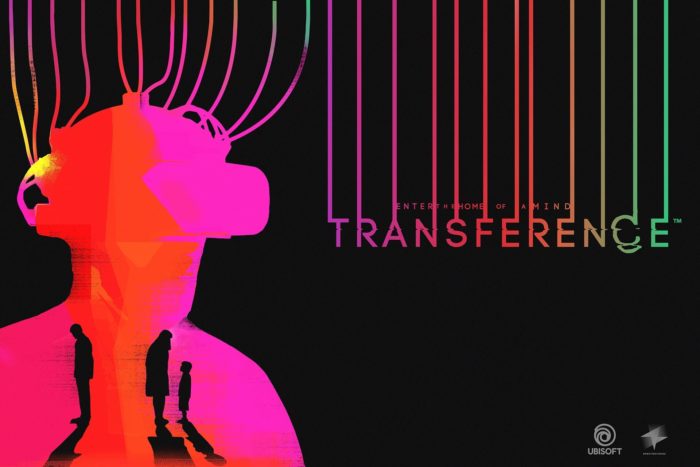 During Ubisoft’s E3 conference, a creepy-looking VR title called Transference was shown. Its trailer heavily featured Elijah Wood and talked about how scientists had discovered a way to upload brain data such as trauma and emotions into a digital space. We were then told that Transference recreates one such test subject’s personal experiences and allows players to relive them through the magic of virtual reality. It’s certainly an interesting premise, but it didn’t really tell us exactly what we’d be doing. After some hands-on time with Transference at E3 2017, however, we can actually tell you a little bit more about it.

Now, before we go any further, no, Elijah Wood isn’t your character, nor did he appear during our time with Transference. For those unaware, Wood co-founded Spectrevision, the studio working alongside Ubisoft to bring this experience to VR headsets. His appearance in the trailer was simply to present you with the studio’s findings into their work with brain data, almost breaking the fourth wall.

During the demo, we were dropped into a creepy old house at night. We were told we needed to explore the house and simply find objects that had been moved and put them back in their original places. In doing so, you uncover the story of “The Walter Case” – a virtual memory recreation of a PTSD patients’ brain data.

From that, you can probably tell that Transference is a psychological thriller of sorts. Its first-person exploration gameplay feels reminiscent of Resident Evil 7’s VHS tape missions, with a lingering, realistic threat, in an equally realistic setting. Exploring the house and grabbing these items may sound a little basic, but it’s the atmosphere, as well as a neat little mechanic in the form of what is essentially time travel-enabling light switches that really keeps things interesting.

During Transference’s demo, whenever we turned the lights out, we transitioned between the house in 1992, and again in 2003. In doing so, we could explore previously unsafe areas, find different items, and then use the light switch again to bring it with us to the house in the other year. These unsafe areas are what make Transference so interesting. 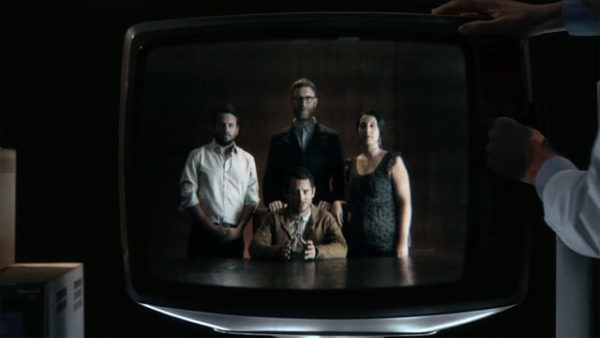 Rather than just some ghoul jumping out and attacking you, you’ve got a chance of bumping into the PTSD patient whose memories you’re currently exploring. Their unsettling ramblings and violent actions are uncomfortable to witness, and they feel incredibly unpredictable. You’ll definitely want to sneak around them, as if they spot you, you’re in for a whole world of trouble.

Having this whole experience in VR just enhanced the experience. I spent five minutes carrying a photo around in my hand, nervously peering around doors to check the coast was clear. Every time I was spotted, I found myself physically jumping off my seat. It manages to make even the smallest things like a note saying “Don’t forget to turn out the light” ominous and unsettling.

After just 15 minutes with Transference, it’s become my most anticipated VR title. It’s such an interesting and novel concept that I can’t wait to unravel more of the intriguing story that SpectreVision has crafted within this PTSD patient’s mind. While the game is playable on your TV on PC, PS4 and Xbox One, I implore you to play it on a VR headset if you can.