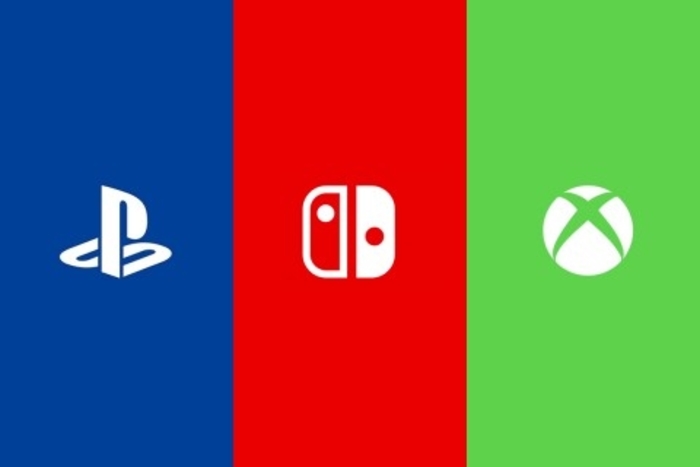 Sony has had a pretty fantastic console generation with its PS4. The system has surpassed the 60 million mark and the company forecasts 78 million shipped by March 2018. Their exclusive lineup has received overwhelming critical praise, and with a bunch of hotly-anticipated titles on the horizon such as Final Fantasy VII Remake, Days Gone, God of War, and The Last of Us Part II, it shows no signs of slowing down.

However, 2017 could prove to be an interesting point in this console generation, with Nintendo’s Switch launching and selling like hot cakes, and Microsoft’s answer to Sony’s 4K PS4 Pro in Project Scorpio due to release at the tail-end of the year. With the competition’s hardware fresh on the market or just around the corner, does Sony need to push harder to hammer home its victory?

Well, any PS4 owner would certainly tell you there’s still room for improvement in the system. Sony’s PlayStation VR headset has had great initial success, but the number of big name games coming to the peripheral has since slowed down. Plus, its supercharged PS4 Pro may be capable of delivering jaw-dropping visuals, but the only title that appears to have really pushed the system anywhere near to its limits thus far is the first-party title Horizon Zero Dawn. Sony has potential in its hardware, but it’s not being pushed to its limits.

That’s where Microsoft’s Project Scorpio could really cut down the huge lead Sony has amassed so far, but only if Microsoft gets its full reveal right. Currently, third-party support for Sony’s PS4 Pro has been patchy at best, and even when a game does support the system’s extra power, few games have truly looked significantly better. If Microsoft is able to leverage some sort of deal with third-party developers regarding comprehensive support of Project Scorpio, it’d certainly have the upper hand over its Sony counterpart.

On the other hand, Microsoft has a serious lack of major exclusives currently. With no word on when we might see Crackdown 3, Cuphead, Below, or Sea of Thieves, the Scorpio could really struggle if there’re no great-looking exclusives launching alongside (or shortly after) the system later in the year. Meanwhile, Sony’s extensive lineup of exclusives stretches way beyond 2017 and that’s just the titles we know about. While Microsoft may have the most powerful console in the world in its hands, it still has a lot of work to do to not feel second best to its main competitor. Though, considering the turnaround Phil Spencer has made since the Xbox One’s troubled start, he’s sure to have a couple aces up his sleeve for the Scorpio.

Unfortunately, Microsoft’s “mixed reality content” won’t be hitting the Xbox One family of devices until 2018. Though AR-based experiences with HoloLens are sure to more than size up to Sony’s VR peripheral, we’ve still got quite some time until it’s finally in our hands. Still, this is something that Sony should factor in. With PSVR offering an affordable, albeit inferior experience in comparison to the Vive and Rift, Microsoft’s foray into mixed reality content could seriously overshadow Sony’s efforts. A fresh, strong lineup of PSVR titles would certainly help drive sales of the headset throughout 2017 and put it in better stead to take on Microsoft’s mixed reality plans whenever they do arrive.

While we can only speculate on Project Scorpio, we’re already over two months into the life of the Nintendo Switch and have seen the scale of its success. Nintendo has already released two great first-party titles in the form of Breath of the Wild and Mario Kart 8 Deluxe, but new third-party support has been few and far between. The list of third-party developers vowing support for the Switch contained a bunch of huge names, but if they’re not bringing their biggest, most recent titles to the table, the Switch fails to really pose much of a threat to Sony and the PS4.

On top of that, Nintendo is still trying to bring the Switch up to speed. Its online network isn’t ready, it lacks any apps or multimedia features, and the absence of a trophy/achievements system will definitely be a deal-breaker to some. The Switch has had a solid start out of the blocks, but, again, there’s plenty of work to be done until its full potential is realized.

Despite a fresh new console hitting the market, Sony’s concerns and efforts should be focused purely on combating whatever Microsoft has in store for the Scorpio. With the upper hand on technical specs, mixed reality content on the horizon, and a promise of native 4K first-party titles confirmed, the Scorpio has the potential to best the competition.

Sony shouldn’t see its substantial lead as a reason to slow down. While the PS4 is certainly dominating system sales at the moment, it’s still got a way to go before it topples the PS2’s 155 million, and that’ll only be possible if it consistently delivers as it has been.