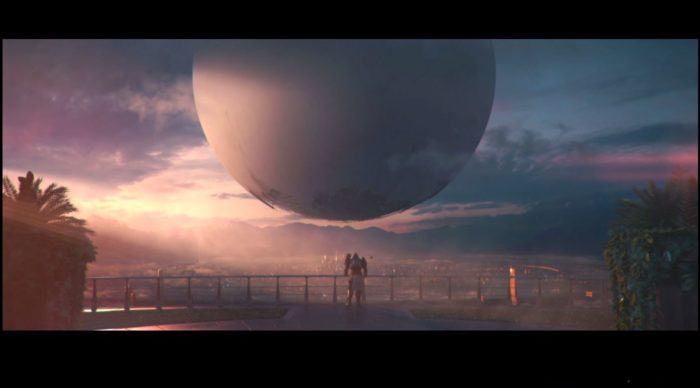 Destiny 2’s gameplay live stream just conclude and boy it was a doozy. We’re still catching up ourselves, but if you want to get a quick taste of what was shown, Bungie just released the first official gameplay trailer for their AAA shooter.

We’ve broken down the game’s first few minutes here, but in the trailer you’ll get a sense of the disarray the Tower’s leaders are in at the start of the game, along with the game’s combat including new supers. Take a look:

So yeah, the Tower is a total dumpster fire, and as we know already, our vault is gone. But hey, at least we have Captain America-like void shields and miniguns right?

Destiny 2 will be released on PC (exclusively to Battle.net), PS4, and Xbox One later this year on Sept. 8.