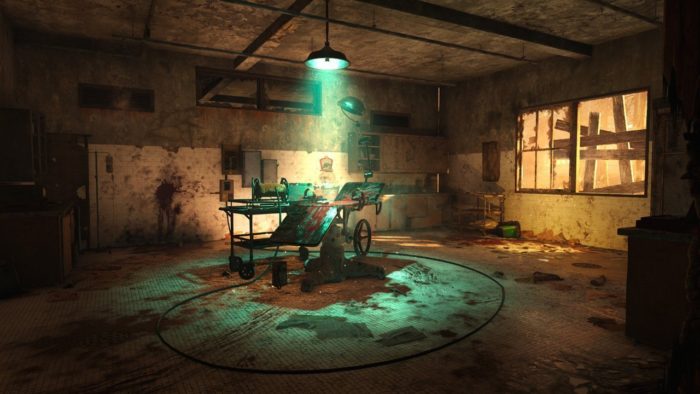 The previously announced Zombies maps will feature current-generation visuals, enhanced lighting, revamped character models and environments, and updated AI and audio systems, the company wrote in a blog post. The remastered maps will contain weapons from Black Ops III that were not in the original maps.

Activision and Treyarch is celebrating the launch with an “8 Days of the Undead” event on May 16 for Black Ops III players on all platforms and Black Ops III Zombies Chronicles players on PS4. The event offers double XP and other rewards such as weapon camos, Zombies calling cards, new GobbleGums, and PS4 themes.

Call of Duty: Black Ops III Zombies Chronicles launches for PS4 on May 16 for $29.99, and requires the Black Ops III base game. The digital-only expansion is not part of the game’s season pass, and must be bought separately. No details were announced for Xbox One or PC versions.