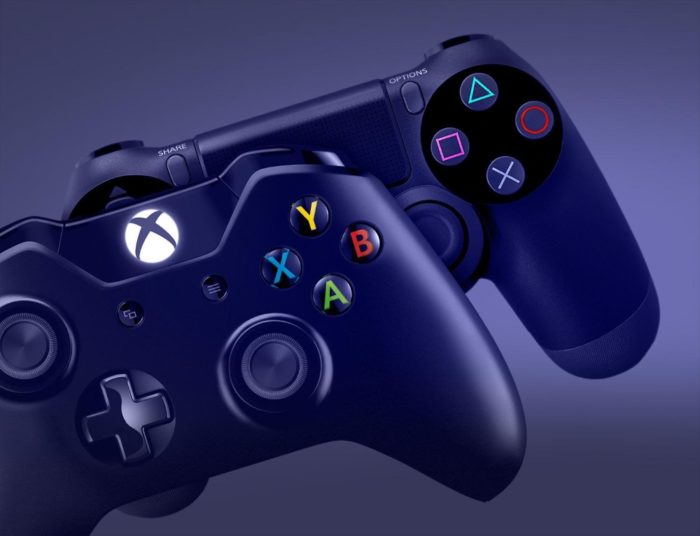 Xbox and PlayStation are arguably the two main rivals when it comes to success on consoles. The two giants have been battling it out for years and both sides have legions fans.

A recent study commissioned by Google has found that teenagers tend to find the Xbox brand “cooler” than the PlayStation. However, gamers aged 18-25 were more in favor of Sony’s PlayStation.

The study found that children aged between 13-17 thought that the Xbox was the fourth coolest brand in the world, with the PlayStation coming in seventh. YouTube was in the No 1. spot in that list, with Netflix coming in second, and Google coming in third. The study also found that the most popular games among teens includes The Legend of Zelda, Call of Duty: Black Ops, Grand Theft Auto, Pokemon, Minecraft, and Counter Strike.

Interestingly, the Nintendo was deemed less cool by teens than both the Xbox and PlayStation. VR technology and smartphones also ranked very highly in terms of coolest tech.

Google’s study was launched to find out what young people’s favorite brands were. It was commissioned by Google and carried out by YouGov and Gutcheck over three surveys. Around 1600 teenagers and 800 millennials in the US were questioned between May and July of last year. It should be noted that Xbox is an American company whilst PlayStation is Japanese. Perhaps teenagers and millennials polled in Japan would have different results?