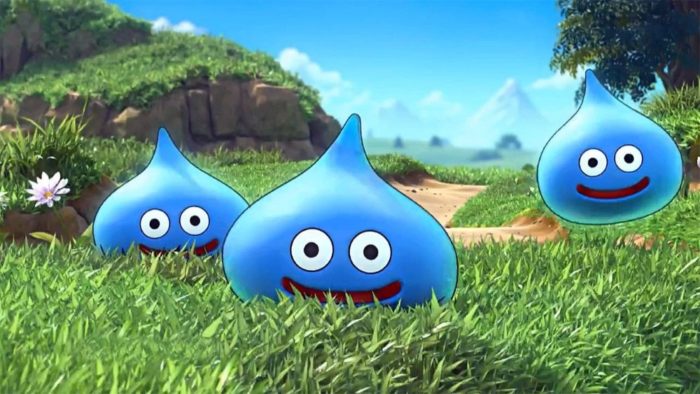 Nintendo announced the new 2DS XL which will feature bigger screens, Amiibo functionality, faster processing power, and the ability to fold the screen. If you’re excited for the new 2DS, then you’ll want to check out the first special edition 2DS that has been announced.

Set to be released exclusively in Japan, this Dragon Quest-themed Liquid Metal Slime system comes in sleek black and gray colours along with Slime’s face atop the back of the top screen. You can get a better look at the limited edition handheld via a video posted by Nintendo’s official Twitter account.

Check out these pics for a closer look:

Those who purchase the console will also get a special Dragon Quest theme for the system’s menus and a copy of Dragon Quest XI. The limited edition system is set to be released in Japan on July 29 for 22,480 yen (about $202 / £156). There has been no word so far on a release in other territories so those of you who are in the West and would like to get your hands on this Dragon Quest 2DS XL will need to import it.