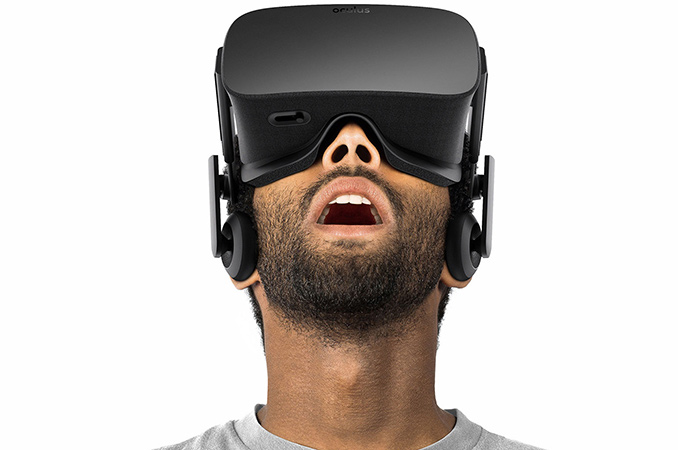 Pokemon GO was released back in the Summer of 2016 and took the world by storm. The AR (augmented reality) technology allowed players to roam outside in search of Pokemon to capture. The game was praised for, not only being fun, but also for encouraging players to get out of the house and go walking.

Whilst the AR aspect of Pokemon GO may have been very positive, Pokemon GO CEO John Hanke stated that he is concerned that, if not used properly, VR technology (virtual reality) could have a negative impact on gamers.

As Game Sinners reports, At the Mixed Reality Summit during the London Games Festival 2017, Hanke said: “My thing about VR is I’m afraid it can be too good, in the sense of being an experience that people want to spend a huge amount of time in. I mean I already have concerns about my kids playing too much Minecraft, and that’s a wonderful game. We’re human beings and there’s a lot of research out there that shows we’re actually a lot happier when we get exercise, when we go outside, outside in nature in particular. I think it’s a problem for us as a society if we forgo that and spend all of time in a Ready Player One-style VR universe.”

Hanke went on to encourage VR developers to use the technology to get gamers to be active. “With AR, there’s a huge amount of potential to do things that really do have a positive impact on people. There is research about the health impact of Pokemon Go in particular but you can expand that to apply to all AR games. These games can encourage people to be more active than they would normally be. As a parent, part of my motivation for building this kind of game was to try and get my kids out of the house. I think there’s a ton of good that can be done.”

When asked if his company, Niantic, might try its hand at a VR game, Hanke replied: “There are a lot of people out there already doing VR, so I don’t think it would ever be a focus for us. I’m not sure AR and VR are destined to be these two separate things. These things may converge into a single set of experiences.”

AR and VR technology is certainly a great new tech in the world of gaming, but it is true that too much could have a negative effect on gamers. Hopefully developers keep that in mind.