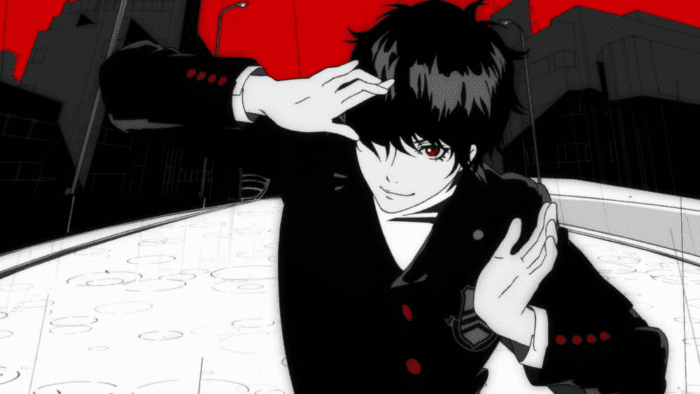 Persona 5 is one seriously stylish game, and it has an equally stylish soundtrack to go along with it. The good news is, if you want to play the soundtrack for hours on loop, well you can do that as of now. Atlus announced this afternoon that the entire Persona 5 soundtrack, all 110 songs, are now available for purchase on iTunes.

This just in, the #Persona5 Soundtrack (All 110 songs) is now available for download on @iTunes! https://t.co/rNvw0TVNFG

The album costs $29.99 for all songs, or you can purchase them individually as well, if you only want a few here and there. Persona 5’s jazzy soundtrack definitely helps give it a unique personality, especially with battle music like “Last Surprise,” or one of my personal favorites from the game “Price,” the third Palace theme. The release of the soundtrack marks the first time that a Persona OST has ever been available on iTunes, although episodes of Persona 4: The Animation could be bought through the service before now.

Persona 5 is now available on both PS4 and PS3, and make sure to take a look at our review of it here. While you’re at it, take a look at how the characters of Persona 5 fit into the series’ tropes, and how the game’s dungeon design is a step forward.