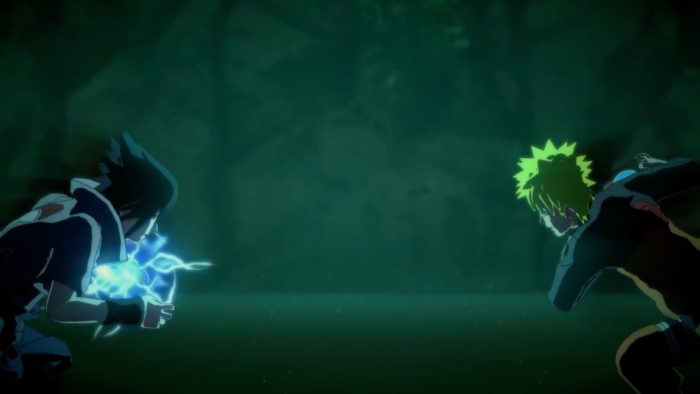 As a matter of fact, there isn’t much information available for Naruto: Ultimate Ninja Storm Trilogy at all at the moment. The official website still hasn’t gone live and it’s likely that Bandai Namco will remain tight lipped about the collection until the site is complete.

What we do know for now, however, is that there are some neat incentives for buying the trilogy early. Those who buy the game early will have the chance to watch the Boruto anime as it is screened at Jump Special Anime Festa and they will also receive a special poster. Unfortunately, they won’t receive any confirmation that buying the trilogy will actually be worth it if they already own any of the standalone titles.