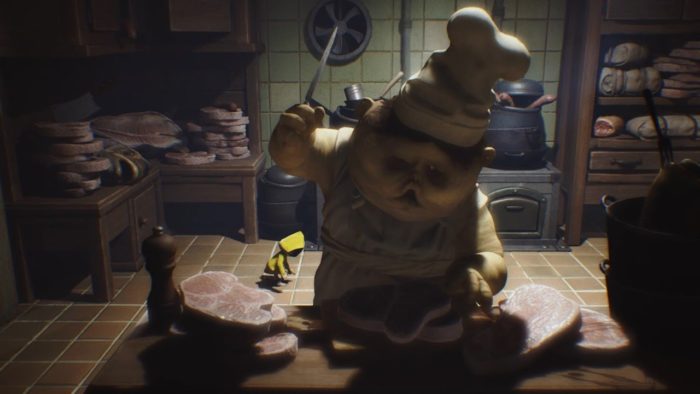 If you’re planning on picking up the creepy-looking Little Nightmares next week, you’ll want to check out its new demo.

This isn’t something you can go ahead and play on consoles, though. Little Nightmares’ demo is essentially a little browser-based game that tasks you with helping the protagonist, Six, escape from the kitchen. At different points in the demo, you’ll be given a choice of different actions that Six can perform. Choose the correct ones and guide Six to freedom out of the kitchen and you’ll be rewarded with some free DLC for the full game when it releases next week.

The free DLC is an in-game Tengu Mask, which you’ll be able to equip to Six in the game on launch. Just enter your details at the end to receive your content on launch day. It remains to be seen whether or not the Tengu Mask is simply a cosmetic item or if it may have an impact on gameplay, but it’s pretty neat all the same. You can check out the demo for yourself here.

Little Nightmares is coming to PS4, Xbox One, and PC on April 28.